In the afternoon we headed to Aylesbeare Common RSPB. The Dartford Warblers were a bit more difficult to see, as there was not many singing. The Male was collecting feathers for making the nest in gorse. A few Stonechats were present around the heath. Further around we saw a couple more Dartford Warblers, proably a different pair.  We finished the day at Bowling Green Marsh RSPB where we saw Shovelers, Wigeon, Teal, Black-tailed Godwits, Dunnock & Mallards. 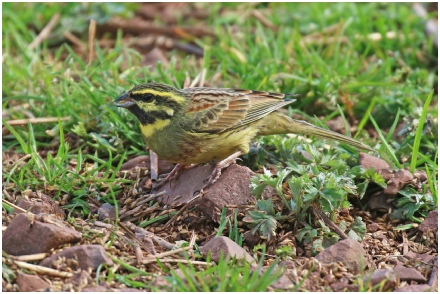 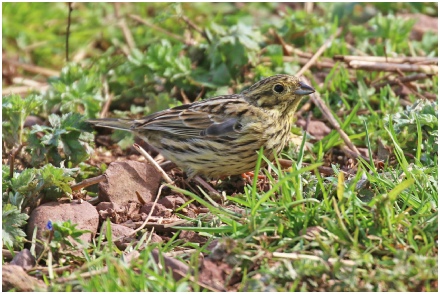 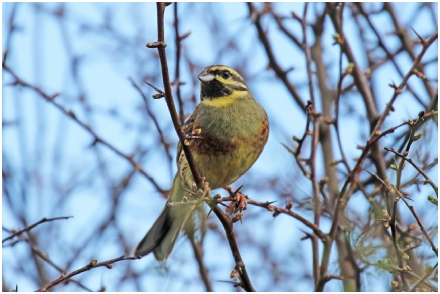 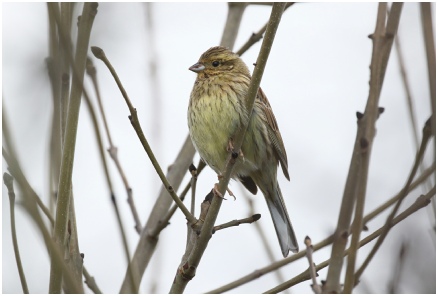 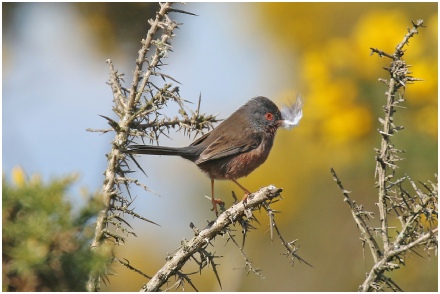 We went down to Devon for the day and started at Labrador Bay RSPB for the Cirl Buntings. We arrived just in time to see them being feed with seed. The Males are brighter coloured than the Females. They also were seen perching on some smaller trees & bushes. A Female Holly Blue was on the Ivy leaves. A Tawny Owl was heard calling down in the woodlands severa times. Labrador Bay RSPB is one the best places to see Cirl Buntings. 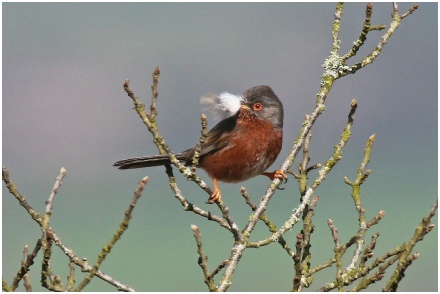 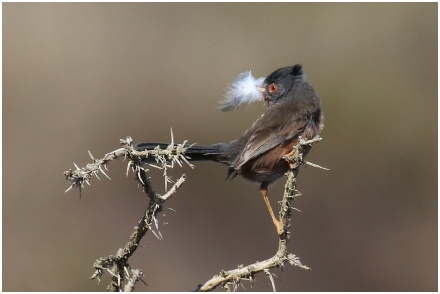 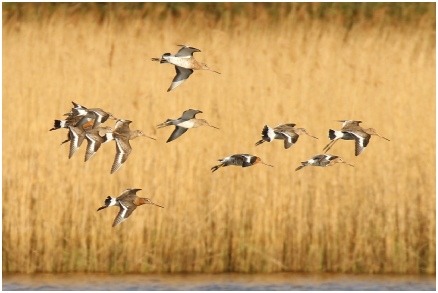 We popped to Slimbridge WWT for a couple of hours. On South Lake we saw a 1st Winter Little Gull flying around. This is regluar visitor to the reserve on every Spring passage. The Martin Smith was mainly quiet for birdlife except a Lapwing. The Canada Geese were calling from the Tack Piece. At South Finger, the Kingfishers were back nesting again. However, the windows are locked to prevent disturbance around the nest site.

We popped out to Aust Warth one evening to look for the Short-eared Owls. A Female Pied Wagtail was seen perched along the road. Then after a couple of mintues the Short-eared Owl appeared & landed on the log. In fact there were 2 Short-eared Owls hunting over the saltmarsh. After a while they both disappeared. One of the birds appeared back on the log and ruffled it's feathers. Later on it continued hunting along the Severn Estuary. 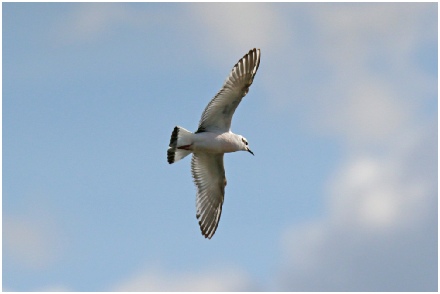 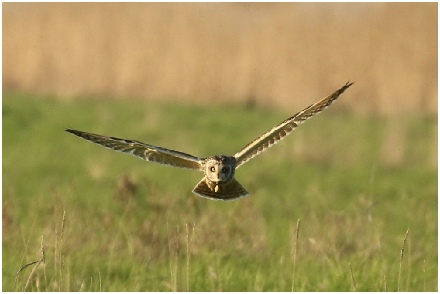 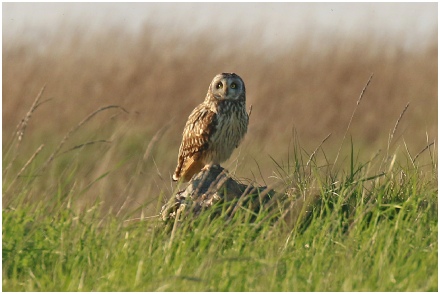 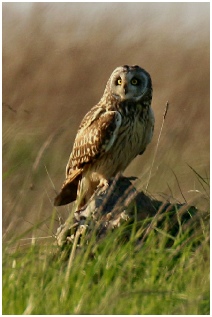 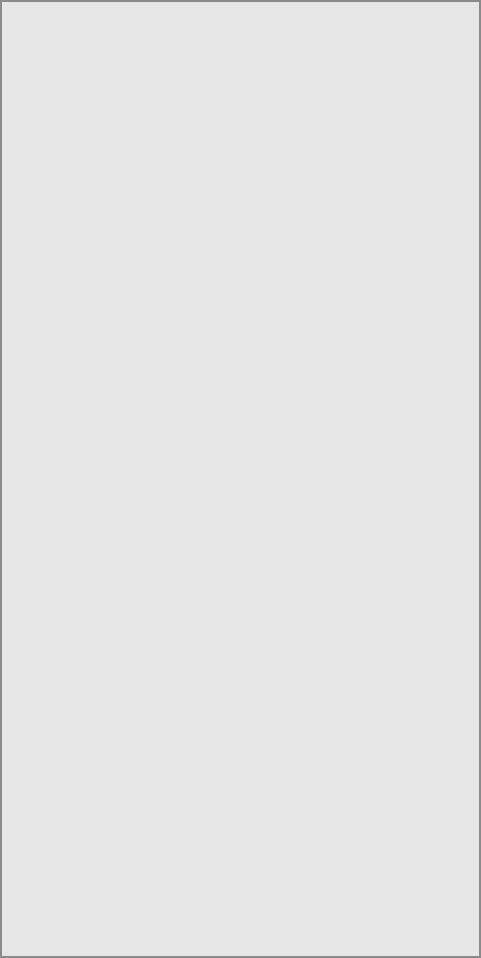 We popped back to Slimbridge WWT to see if there was any migrants coming through. In the Rushy Pen, the Greylag Geese had the first Goslings of 2017. A very quiet looking Tack Piece, except for a few Teals and a Herring Gull. On South Lake, Dad found a Spotted Redshank in almost full Summer Plumage. It spent most of time feeding at the back of the lake with Common Redshank. Also a 1st Winter Little Gull dropped in on a flying visit, before it later moved to the Rushy Pen. Apart from that nothing much else was around. (Until a couple of days later, when 3 Black-winged Stilts turned up and we were at work).

We had a quick drive around Marshfield to look for Corn Buntings. We managed to see our first one on Rushmead Lane, perched on some twigs & singing. The Little Owl was perched on the barn briefly & disappeared when some cyclists came up the track. On Down Road were a few Wheatears and some looked very brown. These were probably 'Greenland' Wheatears which sometimes are overlooked from normal Northern Wheatears. Finally we ended the day with a Male Yellowhammer singing from on top of a bush. 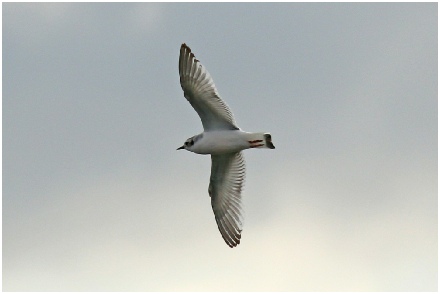 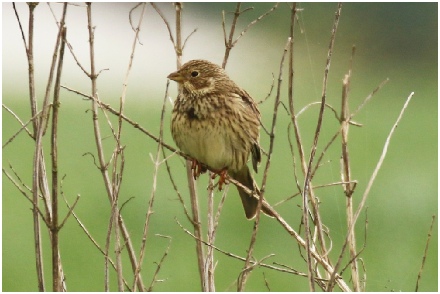 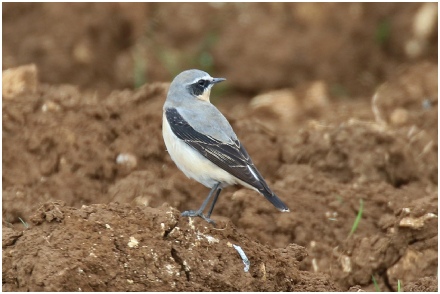 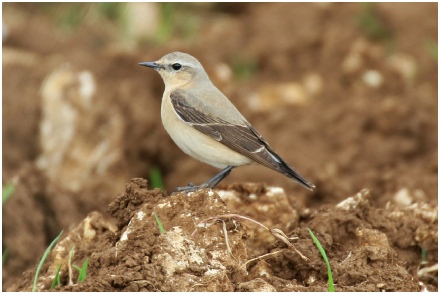 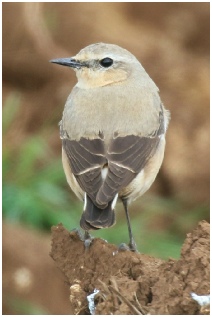 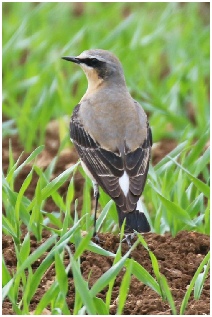 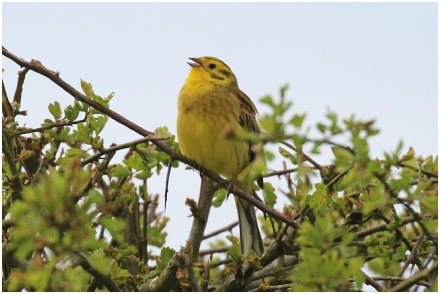