On our way to Dunkirk, we had a quick look for the Little Owl in the usual tree at Horton. At least 1 bird showed well in the sunshine that morning. At Dunkirk, we saw a territorial dispute of some Great Spotted Woodpeckers. Sadly there was not much else around that day. On the way back through Horton, we noticed that there were 2 Little Owls perched in their tree. 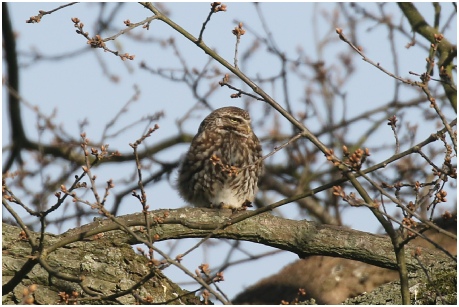 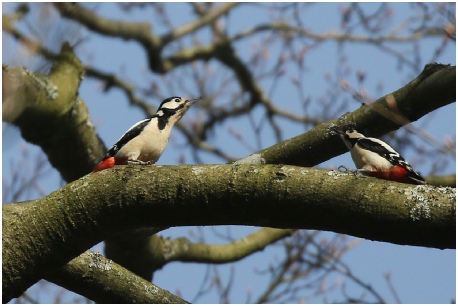 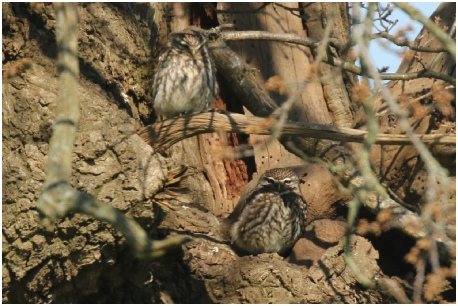 I decided to photograph some Insects in our garden. These included Red-tailed Bumblebee, Male Brimstone, Hairy-footed Flower Bee, Early Mining Bee, Common Green Shieldbug, Male Small White, Running Crab Spider & Wolf Spider. A Male Orange Tip was also seen, but sadly didn't hang around. A few birds of note were Rooks, Jackdaws, Magpie, Woodpigeons, Common Starlings & House Sparrows. Also a pair of Carrion Crows have built a nest in the tree opposite us, with a Wood Pigeon nesting below. 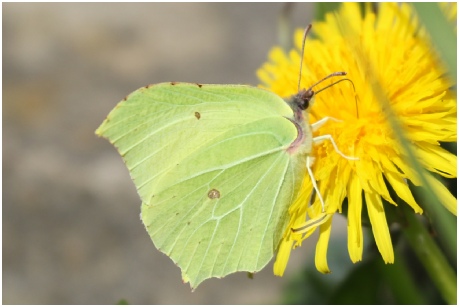 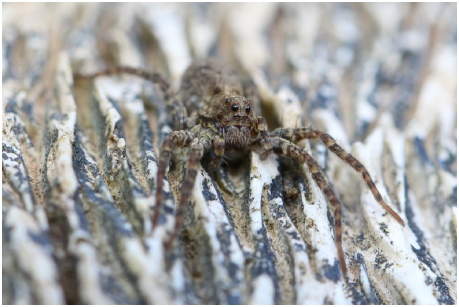 We went to a area in Chipping Sodbury, as we heard a report of Common Redstart that had been seen in the horse paddock, but of course as with many migrants it had moved on. Only a couple of Speckled Woods were seen. We headed to Dunkirk, where we saw another Speckled Wood. One Great Spotted Woodpecker was in one of the tree holes briefy, before flying off. Dark-edged & Dotted Bee-flies were on the wing. As was the Red-tailed Bumblebee & Common Carder Bees. I did a bit more garden Wildlife photography, that day. Only saw Hairy-footed Flower Bee, Dotted Bee-fly & another Running Crab Spider. In the afternoon, me & Dad walked up to Wapley Bushes LNR. A very obliging Common Chiffchaff showed well by the railway bridge. A Mistle Thrush perched in the high trees near the edge of the woods. Managed to find another first for me: a Tawny Mining Bee. 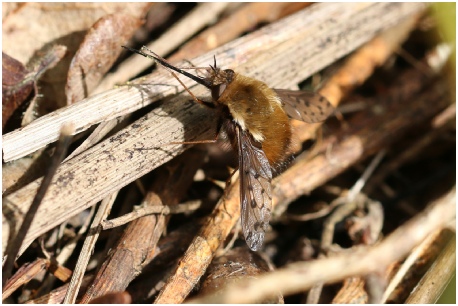 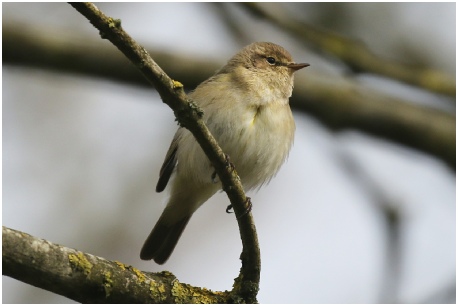 While I was working at Organic Blooms, I photographed my first Scorpion Fly of 2022.

We went down to Devon to catch up with the Lesser Spotted Woodpecker. Peacock Butterflies and several Brimstones were on the wing. A Male Lesser Spotted Woodpecker showed well drumming on one of the trees. It was also good to see one of our first Pied Flycatchers of the year in Devon. A Tree Pipit was foraging around near one of the car parks. Saw our first Holly Blue Butterfly of the year. A couple of Greenfinches, Blackbirds & Song Thrush were seen near the car park. 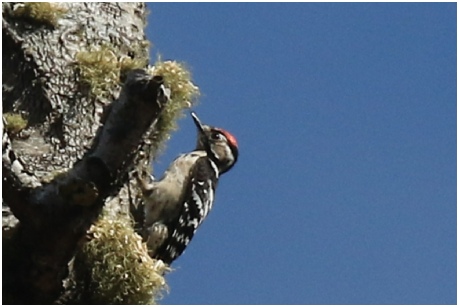 In the afternoon, we popped along to Aylesbeare Common RSPB for the Dartford Warblers. A Common Lizard was sunbathing near the path. A couple of Moths were seen on the heathland. Speckled Yellow was very difficult to photograph as it hid behind some gorse leaves. Cydia ulicetana [Grey Gorse Piercer] was resting on one of the gorse bushes. The Dartford Warblers showed reasonably well on the heath during most of our visit. On our way back to the car park, a Bloody-nosed Beetle was crossing the road, that runs through the reserve. 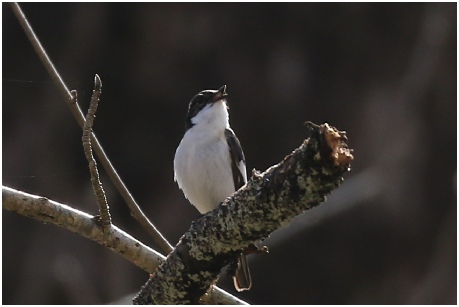 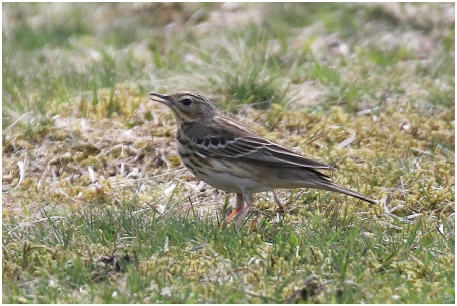 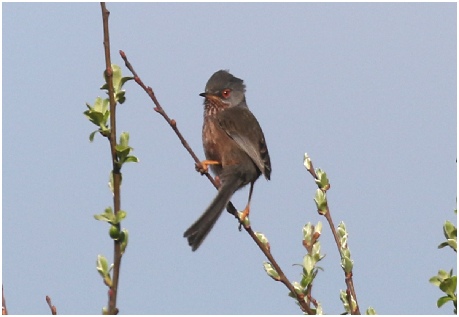 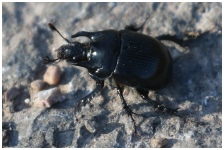 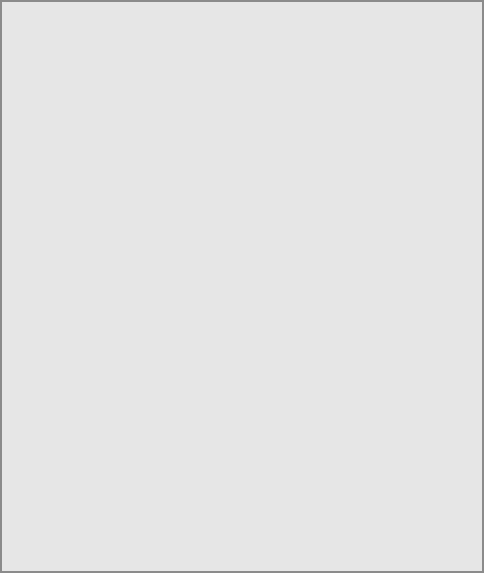 Me & Dad had a walk over Chipping Sodbury Common in the afternoon, but it was very quiet for migrants. A couple of Common Whitethroats, Long-tailed Tits & a Female Orange Tip was all we saw. 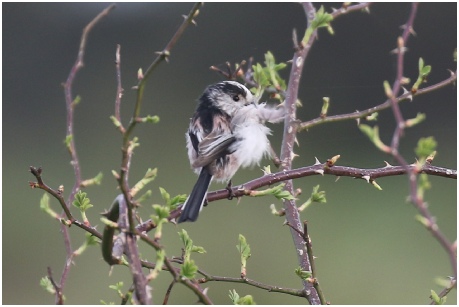 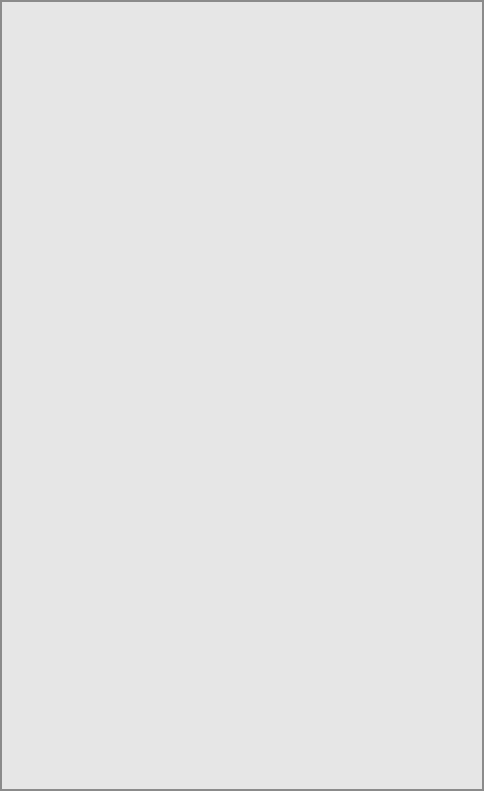 We went to Barrow Gurney Reservoirs to look for the Long-tailed Duck, before he departs back to Iceland for the breeding season. Despite searching on Tanks No 1-3, there was no sign of it at all, so it must have aready left. Only a few Cormorants, Tufted Ducks & Mallards were seen. We went to Herriott's Bridge, Chew Valley Lake and saw a Sparrowhawk fly over. Another Female Orange Tip & Speckled Wood were in the woods near the Stratford car park. A Male Orange Tip flew past, but didn't land. 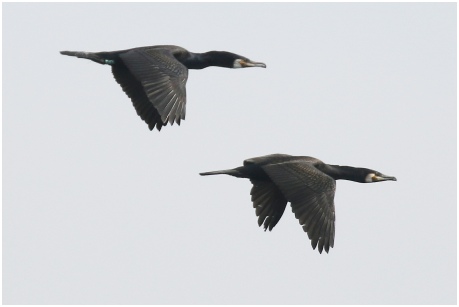 We started this visit at Ham Wall RSPB. Along the path at the first viewing platform were Blackcaps, Dunnocks & a very showy Cetti's Warbler. A Female Common Pochard flew past. A Common Whitethroat & Blackcap sang in the bush nearby. A few Marsh Harriers flew over the path to the Alavlon Hide. A Male Orange Tip showed well nectaring on flowers by the old canal. A couple of Great White Egrets were seen from the Avalon Hide, although the breeding bird was only seen in flight. Back at the 1st viewing platform three Glossy Ibis were on show. The Juvenile kept shooing the Adult birds in stunning breeding plumage. Also 2 Male Garganey & a breeding plumage Spotted Redshank were seen. Me & Dad had a look from Tor View Hide. A pair of Great Crested Grebes, Common Teals, Coots, Moorhens & Shovelers. A Bittern made a brief flight across the lake to the reeds at the back from the first viewing platform and crept along through the reeds. A Willow Warbler sang in one of the bushes. We called into Catcott Lows NNR on our way back. A Great White Egret in full breeding plumage showed very well by the viewing screen & the hide during the late afternoon, before flying further afield. A couple of Garganey put in an all too brief appearance. We finished with another visit to Chew Valley Lake. From Stratford Hide, was what I tought was an Aythya Hybrid swimming right to left. It wasn't sure until I checked the photos carefully at home, that confirmed it as a Male Lesser Scaup. A Female Greater Scaup was seen at Stratford that same evening. 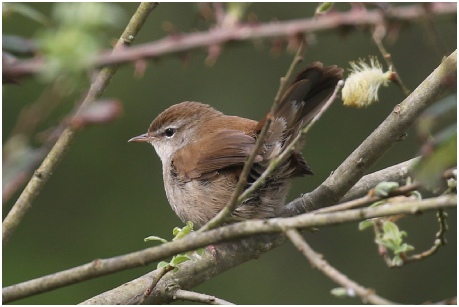 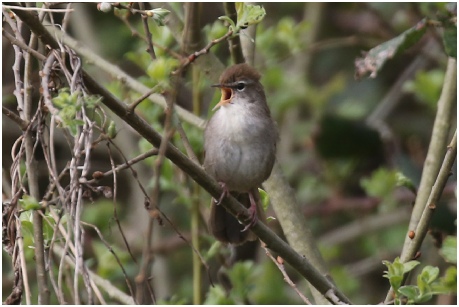 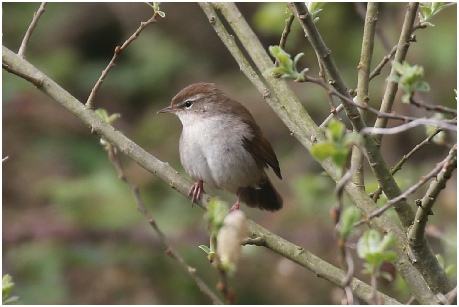 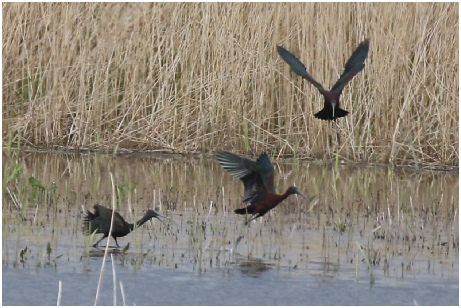 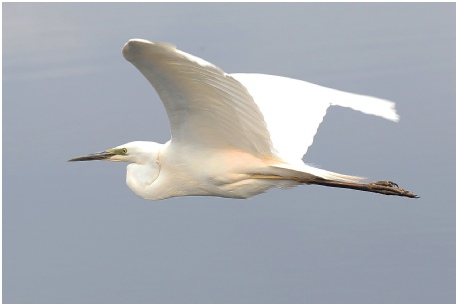 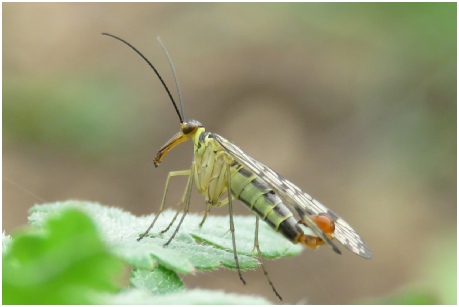