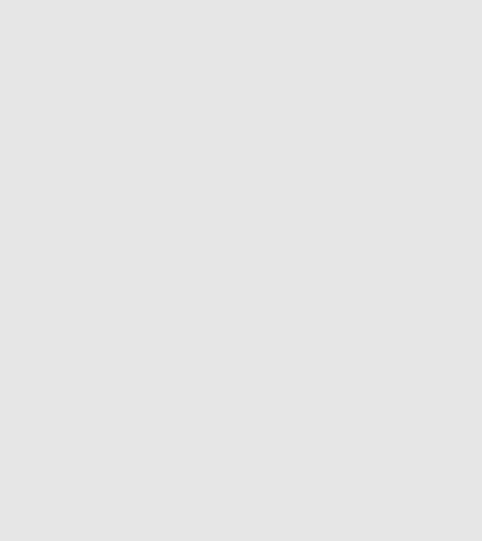 During the lockdown 2020 because of the Covid 19 Pandemic, I photographed some Wildlife in our garden between April-May. 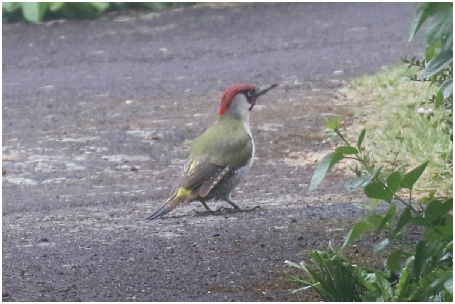 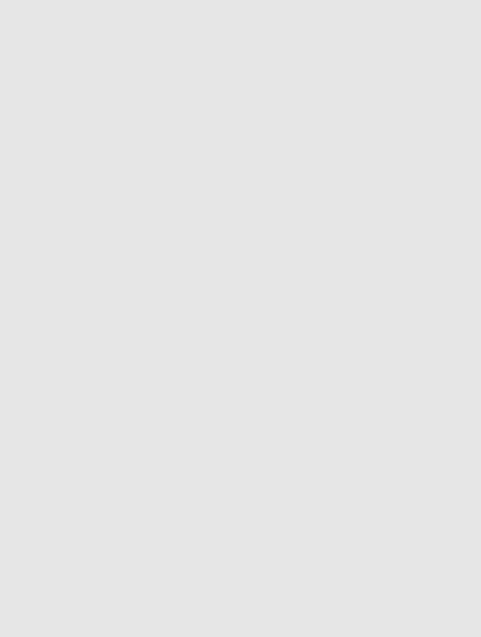 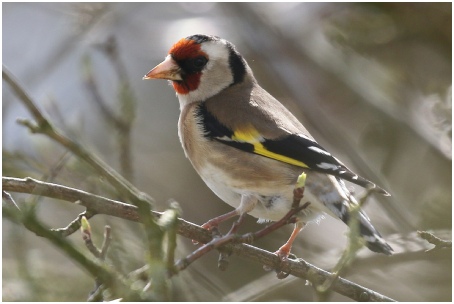 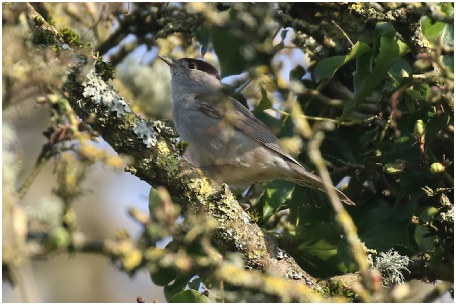 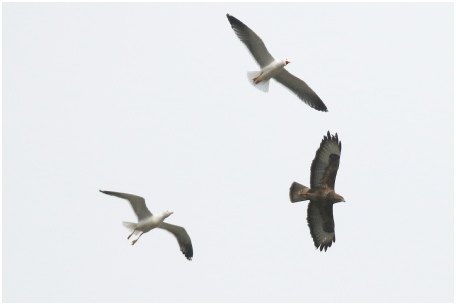 After we put the Moth Trap out the previous evening, our first Moths of the year were revealed in the morning. The species inculded Common Quaker, Knott Grass & Muslin Moth. 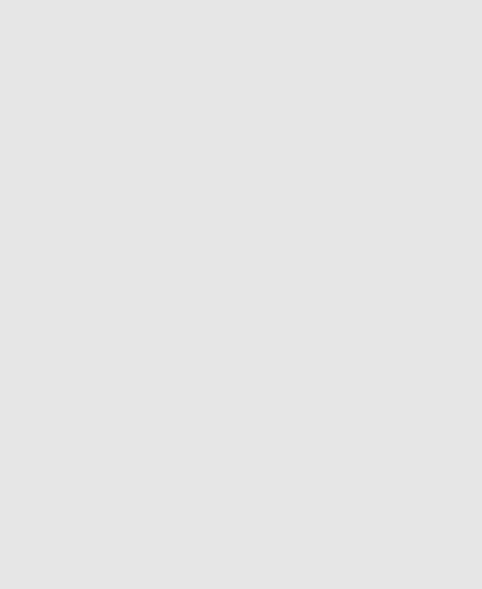 After putting the Moth trap the previous evening, we returned in the morning to see what was there on this occasion. The species were Muslin Moth, 3 Treble Lines, Knott Grass, Hearts & Darts & more surprasingly a Male Cockchafter Beetle. Before releasing in the evening, we manged to see it's small red antennae. 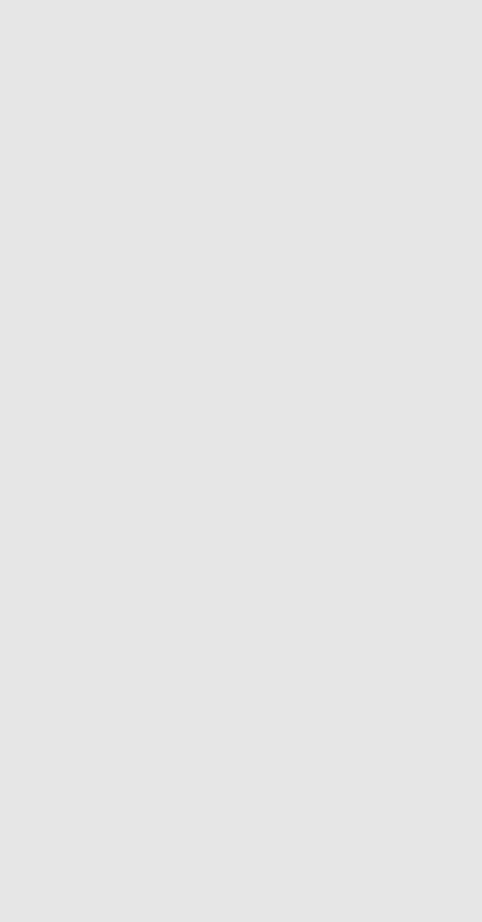 Stonywood
20th May 2020Me & Dad had a walk round Stonywood at Inglestone during the morning. A Female Broad-bodied Chaser showed well perched on the twigs. A Peacock Butterfly was feeding on a Bluebell. We also managed to see a Greater Butterfly Orchid on the Lower Woods NNR. On the way back to the car, I photographed a Female Orange Tip. Sadly due to the lockdown restrictions that was the only Orange Tip Butterfly that I managed to photograph this year, the Males were restless. 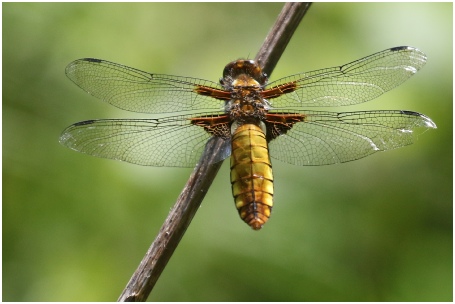 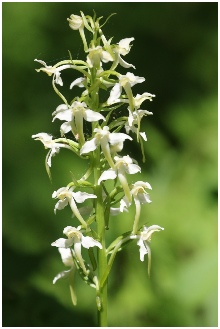 After another night with the Moth Trap out, we went to see what we had managed to catch the following morning. The species this time was Green Carpet, Mottled Pug, Vine's Rustic, Hearts & Darts & Treble Lines.

In the afternoon, me & Dad popped out to Codrington Quarry to see what was about. There was a Speckled Wood, a few Small Heaths, Green Lacewing, Red Admiral, Common Whitethroat, Red Kite & Small Eggar Moth Caterpillars. 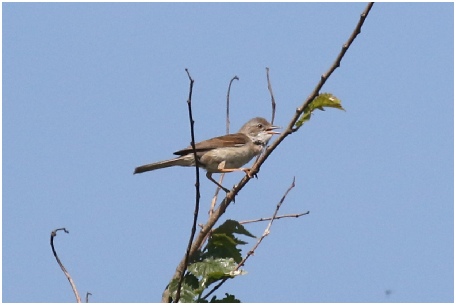 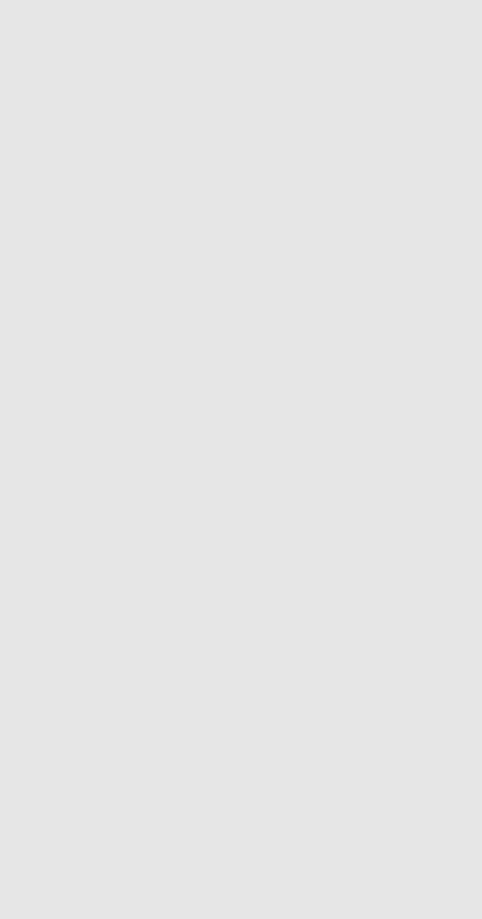 Me & Dad had a afternoon walk around Dunkirk. The first creature I photographed was a Cardinal Beetle on the path. It flew off & was out of harm's way. Another Beetle we saw, a species of Longhorn Beetles without an English name, but it is called a [Stenocorus meridianus]. A few Honeysuckles were in full flower around the site & are the foodplant for the White Admiral Butterfly. A Great Spotted Woodpecker & a Jay were the only birds seen in the woods. We managed to see a Male Common Blue Butterfly during our visit, but no Small Coppers. 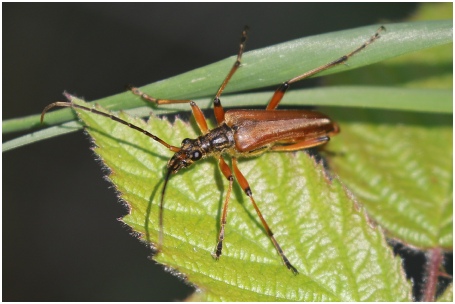 Me & Dad went to have a look around Midger Woods NNR, as we have not been for at least 10 years. We didn't see much in the woods on our way up to the meadows. We saw our first Large Skipper & Meadow Brown of the year. A Common Buzzard flew overhead. I also managed to find and photograph a Snout Moth. We saw a Male Adonis Blue and Brown Argus in the meadows. On our way back to the car through the woods, Dad spotted some Common Twayblades, which were very camouflaged & blends in with the surrounding green vegetation. 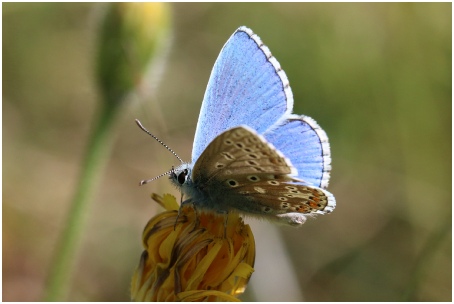 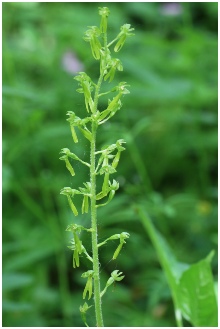