We went to Otmoor RSPB to look for Brown Hairstreak & Purple Heron. We checked along the hedgerows where they occured but no sign. There were plenty of Ruddy & Common Darters on site. We saw a few Brimstones as well. From the 1st viewing screen we saw 2 Mandarin Ducks. A few Common Blues were nectaring on flowers. There was not much at the 2nd viewing screen so we went back to the 1st. There was a Grey Heron & Juvenile Great Crested Grebe. Sadly no Purple Heron. We went to Aston Rowant for some Silver-spotted Skippers. There were more on the wing here than at Fontmell Down. In fact they seemed to be the most commonest species there. A few Brown Argus, Common Blues & Brimstones were also seen. Afterwards we made our back home. 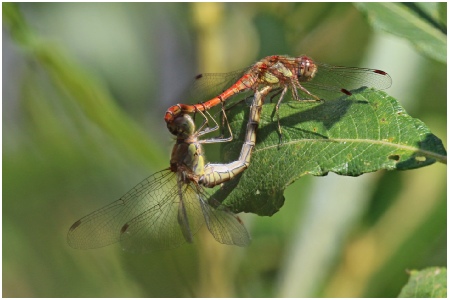 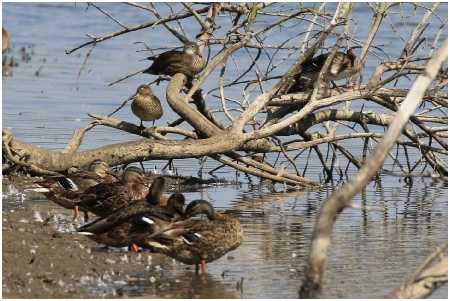 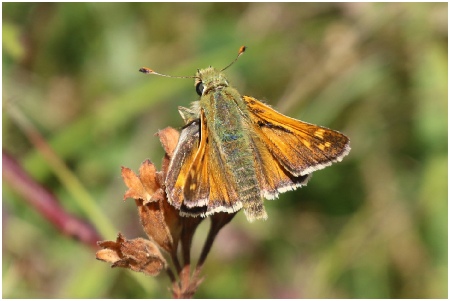 We went to the Somerset Levels at Shapwick Heath to see if the Osprey was still about. After catching a fish it spent a lot of it's time sitting on a tree at Noah's Lake. A couple of Little Egrets were present from the hide and a Grey Heron flew past. There was a Great White Egret in the distance. Butterflies were present, Peacock and Small Tortoiseshell. Dad and Mum saw young Adders by the main path but sadly I kept missing them. Not to worry still plenty of time. A few Red-eyed Damselflies were perched on the lilly pads. On Meare Heath scrape a Great White Egret was foraging. A few Common Blue Damselflies were present along the path. There was quite a lot of Common Darters. At Canada Lake Hide a Juvenile Marsh Harrier flew past. The other hide had a feeding station and attracted a Male Great Spotted Woodpecker and a Female Common Pheasant. Quite a few Speckled Wood on the wing. Afterwards we made our way home via the M5. 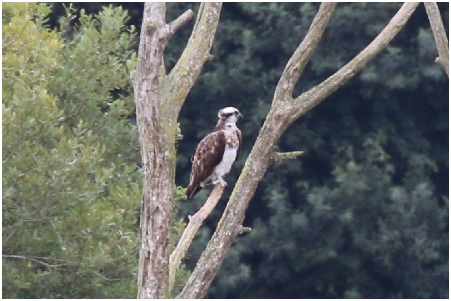 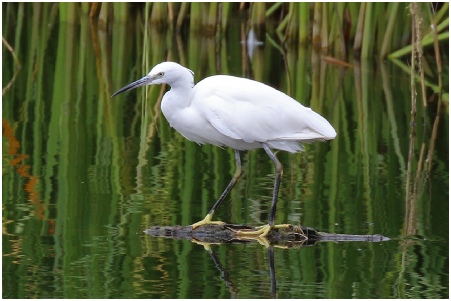 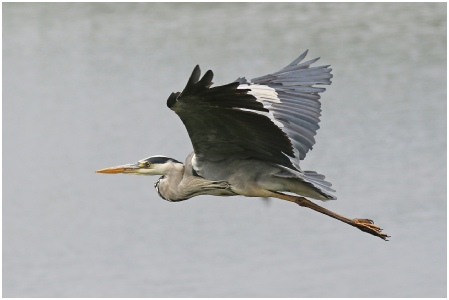 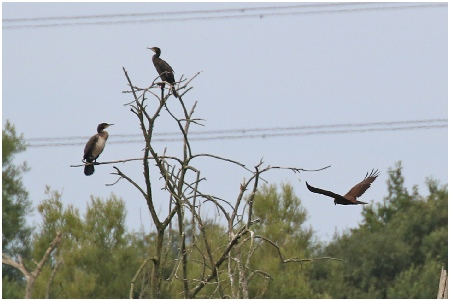 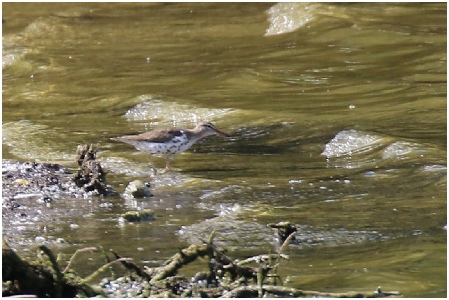 We went down to Dorset for the Hen Harrier Weekend. On our way down we popped to Sutton Bingham to see the Spotted Sandpiper that had been present for a few days. In the afternoon we walked around Radipole Lake RSPB. We saw a few Butterflies on the wing such as Comma and Red Admiral. From the North Hide we only saw a Carrion Crow & 2 Little Egrets. There was a few Grey Herons as well. A Red Admiral was egg-laying on a Stinging Nettle and we managed to find the egg. Some Brimstones were also feeding on the buddliea. We went to Portland to look for Lulworth Skippers but we couldn't find any. We saw a Male Chalkhill Blue, Female Common Blue & a couple of Wall Browns. We popped up to the bill to see the Little Owl in the usual quarry. In the car park was a Raven foraging around. We caught up with the Adult Little Owl in the quarry with this year's chick. The two Owls were perched on different ledges. They were enjoying the sunshine and gave excellent views. Afterwards we made way to the apartment that we were staying for two nights. 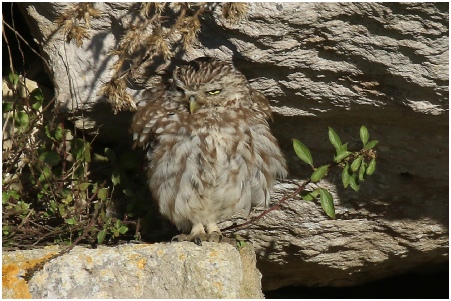 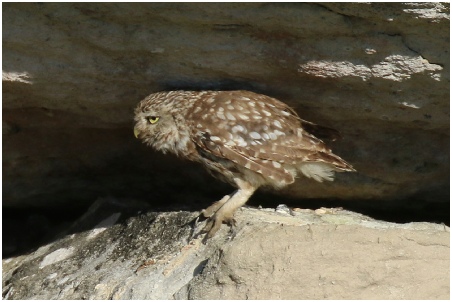 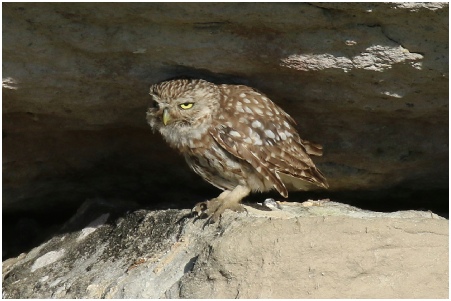 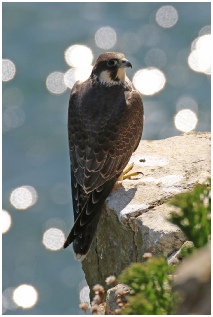 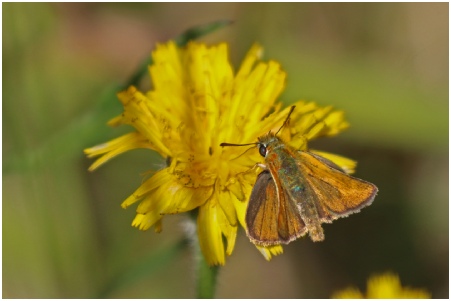 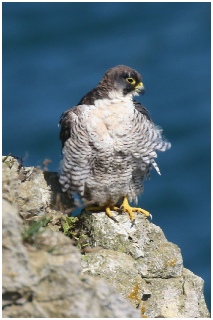 Today was Mum & Dad’s Silver Wedding Anniversary. We went to Arne RSPB in the morning for Hen Harrier Day and we all gathered in the Carpark before we walked up to Coombe Heath. This provided a backdrop for the Hen Harrier talks, including those by Nick Bruce-White & special guest Iolo Williams. Back at the carpark, the raffle took place & Mum won a book. Afterwards we went to Durlston Head Country Park to have another look for Lulworth Skippers. There was a few Butterflies on the wing here including Meadow Browns, Holly Blues, Marbled Whites & Common Blues. We had great views of two Peregrine Falcons perched on the cliff. I saw the Adult first before I noticed a Juvenile was nearby. Unfortunately it flew away just before I could get a better picture of it sat on the rock. We managed to find some Lulworth Skippers in the field near to the old visitor centre, including a freshly emerged Female. We made our way back to the car park and just in time, because there was a Jersey Tiger Moth perched on a blade of grass. On the way to Arne RSPB we stopped off at Norden Park and Ride Station so I could see the last train of the day setting off for Swanage, headed by 30120. We had quick look around Arne RSPB looking for Wasp & Raft Spiders. We found a Wasp Spider in a web on the edge of pond & one Raft Spider at the back of the furthest pond. There didn't seem too many this year for some reason. We went back to Portland via Wareham for the Fish and Chip Shop. 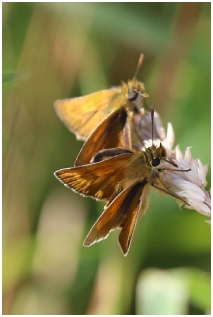 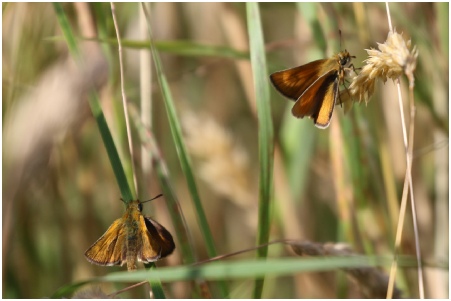 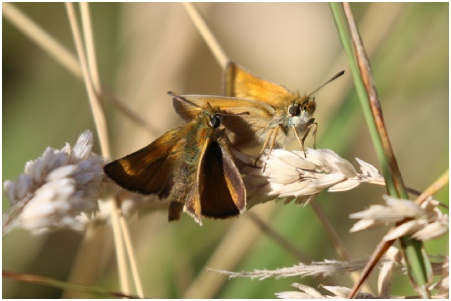 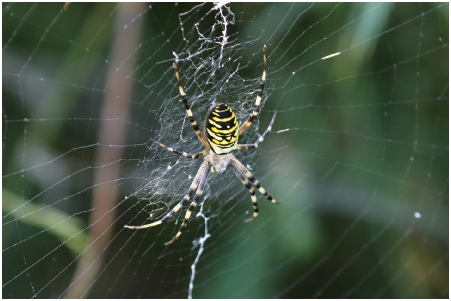 In the morning just as we were leaving the apartment, we saw a Garden Tiger Moth perched on bush near the carpark. The first port of call was Ferrybridge. A couple of Dunlin were foraging along the edge of the water. A Juvenile Pied Wagtail was being fed by the Male. We walked along to look for the Little Terns We saw some flying over, but perched just out of sight over the bank. We loads of Mediterranean Gulls oppisite the cafe. Some were in Winter & Juvenile plumage. Suddenly they all took off, scared by someone too close to the edge of the beach. 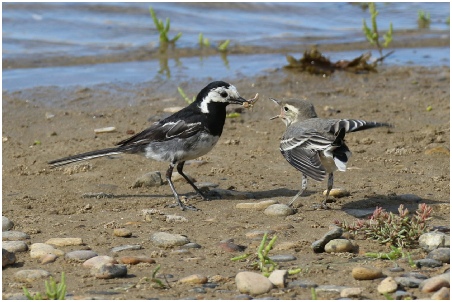 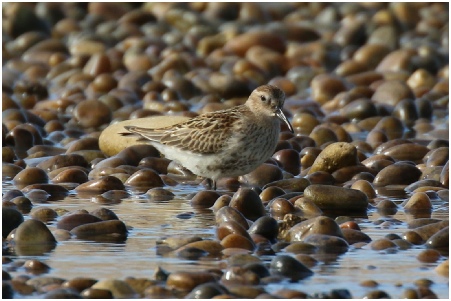 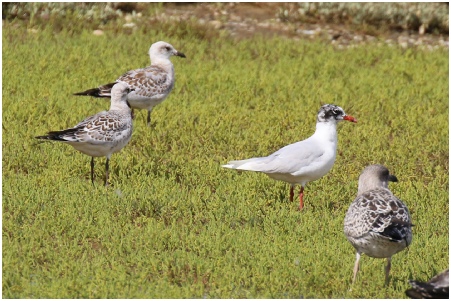 Next we went to Lorton Meadows near Upwey, which had never been. We didn't see many Butterflies or Birds for that matter, but a nice Wasp Spider was certainly not what you'd expect to see in a meadow.

We went to Alners Gorse for the Brown Hairstreak. By the old Carpark, the Male was giving fine views as it opened his wings, to show dull brown patches. The Female by comparsion has bright orange patches on the upperwings. In the same area, Purple Hairstreaks were in the treetops. The Brown Hairstreak settled on some Cow Parsley and stayed there for a while at eye level. We decided not to walk around, but to head to Fontmell Down to see Silver-spotted Skippers. A few Dark Green Fritillaries & Chalkhill Blues kept us occupied while searching. We saw our first Silver-spotted Skipper perched on the ground with wings closed. A Roe Deer Buck was feeding down in the valley. We managed another Silver-spotted Skipper. This one a Male. Afterwards we headed back home. 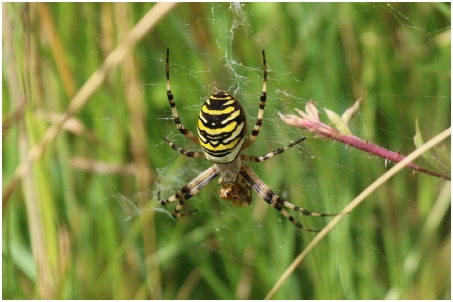 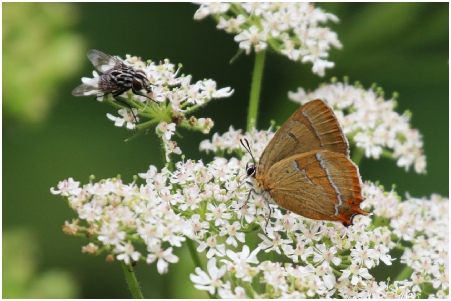 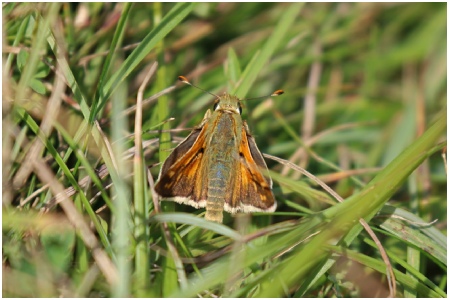 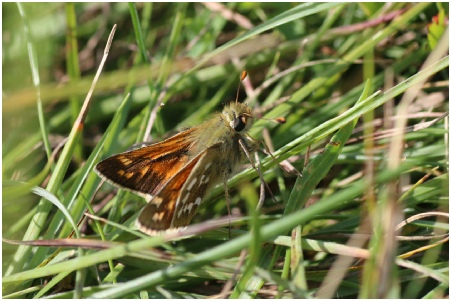