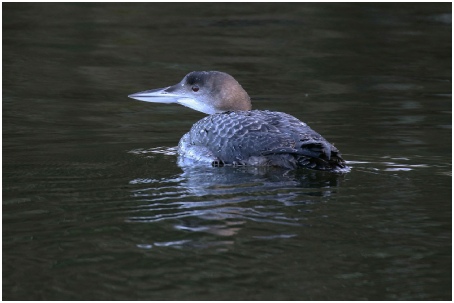 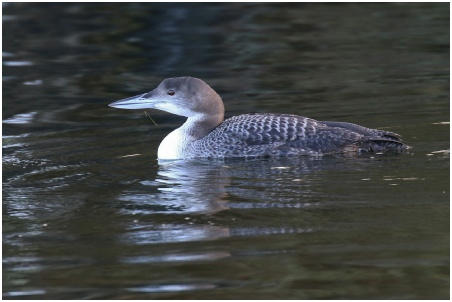 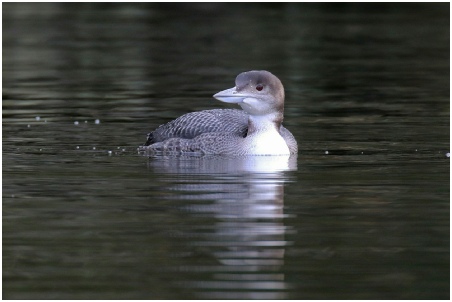 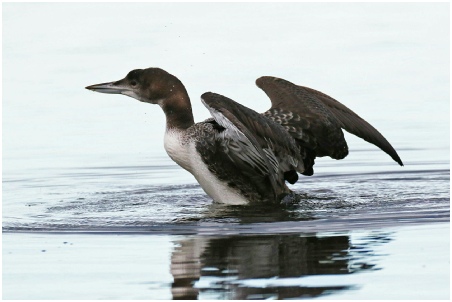 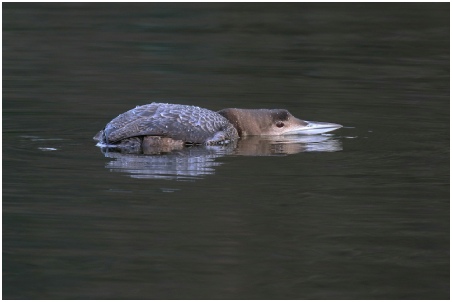 Me & Dad popped to Sharpness on Boxing Day to see the Juvenile Great Northern Diver, that was present on SARA Pool since Christmas Eve. The last time we saw a Great Northern Diver at Sharpness was on 10th November 2013. The Juvenile that was seen there previously is now an Adult bird. This Juvenile has also been sighted in the Marina. This is the last blog for 2017, let's see what 2018 brings.

We went to Longford near Gloucester to see the Penduline Tit, which had been present since the 16th. While we were waiting for it to show, we saw a couple of Stonechats. Eventually the Penduline Tit showed well in the bush & flew into the reeds, to feed on the ground. The bird has been aged as a 1st Winter Female, which was ringed on Alderney, Channel Islands on the 28th October 2017. 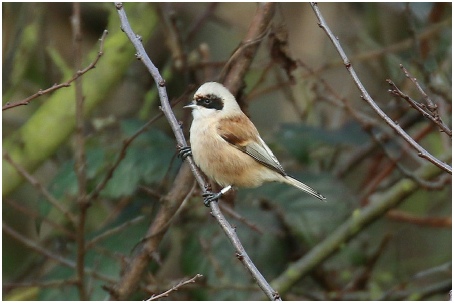 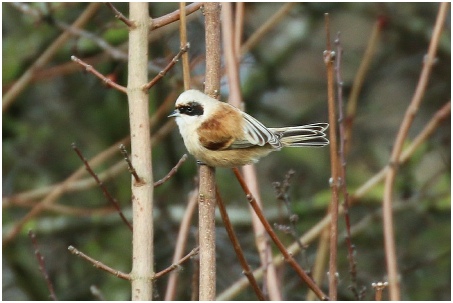 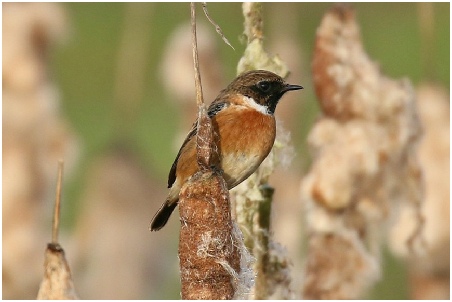 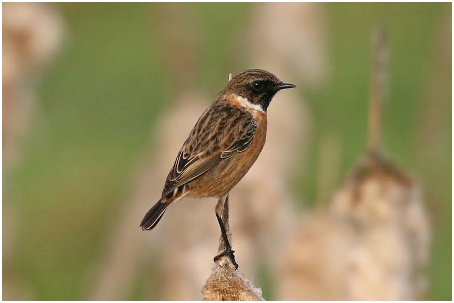 We went to Slimbridge WWT for a couple of hours. We headed down the Holden Walkway to see if the Water Rail was showing. From the Willow Hide we saw Moorhen, Coot, Blue Tit, Great Tit, Blackbird, House Sparrows & 2 Water Rails. We first saw the Water Rail from the viewing screen further down the walkway. It walked back along the reedbed towards the feeders. We had a better view of it foraging around in front of the Willow Hide. When the 2nd bird appeared, it got chased off back into the reeds by the dominate bird. There was not much wildfowl on the Tack Piece due to the presence of the Hunt around the reserve. They also flushed the White-fronted Geese from the South Finger end of the reserve. A group of Teal & a few Lapwings flew past in front of the hide. We saw a Juvenile Shelduck Hybrid from the Stephen Kirk Hide. A Song Thrush was feeding in front of the Knott Hide. The Bank Voles were still showing along the walkway. We had a quick look at South Lake for the Pochard Hybrid, but no sign. A few Herring Gulls, Common Pochards & a single Bewick's Swan. We finished the day with the Corvids flying off to roost & the Swan Feed. 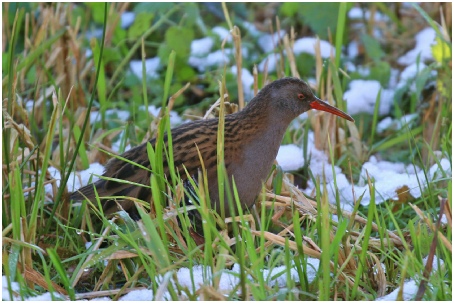 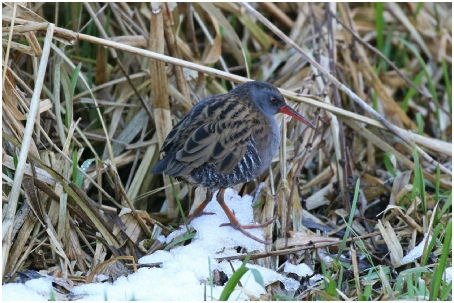 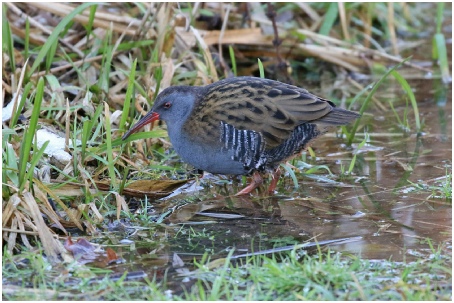 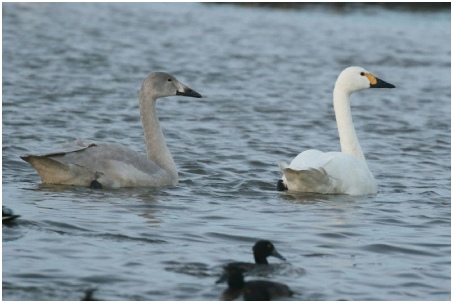