We went to Barrow Gurney Reservoirs to look for the Black-throated Diver, Great Northern Diver & Long-tailed Duck. The birds were all present on Tank no 3, but they sometimes move to the other ones. The Black-throated Diver showed close to the jetty when we first arrived, but disappeared as we started to walk around. Suddenly the Male Long-tailed Duck flew in with a couple of Tufted Ducks. We managed to catch up with the Long-tailed Duck at the other end of the reservoir still in the company of Mallards & Tufted Ducks. The Juvenile Great Northern Diver remained out in the middle of the reservoir at a distance, for the duration of our visit. The Juvenile Black-throated Diver was also very distance behind the Cormorant flock. The Great Northern Diver had a bit of fishing line caught in it's beak, however despite that it managed to feed alright during our visit. In the afternoon, we went to Chew Valley Lake to see what about. Along Moreton Lane, was one of the few wintering Great White Egrets. Our final stop was at Herriott's Bridge. There was nothing in the channel, as the water levels were very high. We did see a Kingfisher briefly in the tree. A few Common Gulls were coming into roost on Herriott's Pool with Black-headed Gulls. 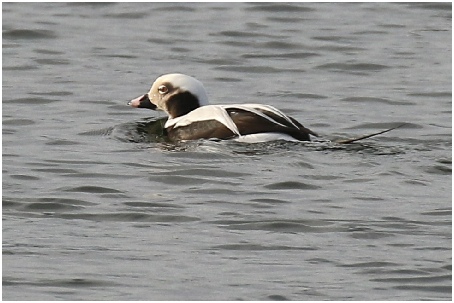 We went to look for the Great Northern & Black-throated Divers at Barrow Gurney Reservoirs on Christmas Day. As the weather was so nice, it seemed a shame to be in the house. Both Divers were still present on Tank 3. The light was very bad over the other side of the road, so we didn't look for the Long-tailed Duck. We headed over to Chew Valley Lake to see what was about. At Heron's Green Bay were 4 Goosander, 2 Lesser Black-backed Gull, 1 Herring Gull, 2 Common Gulls, 2 Pied Wagtails & 2 Chaffinch. We also had Goldeneye in Stratford Bay. At Herriott's Pool we saw a couple more Common Gull roosting. A lovely way to spend Christmas. 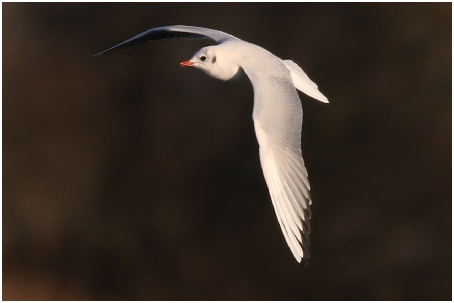 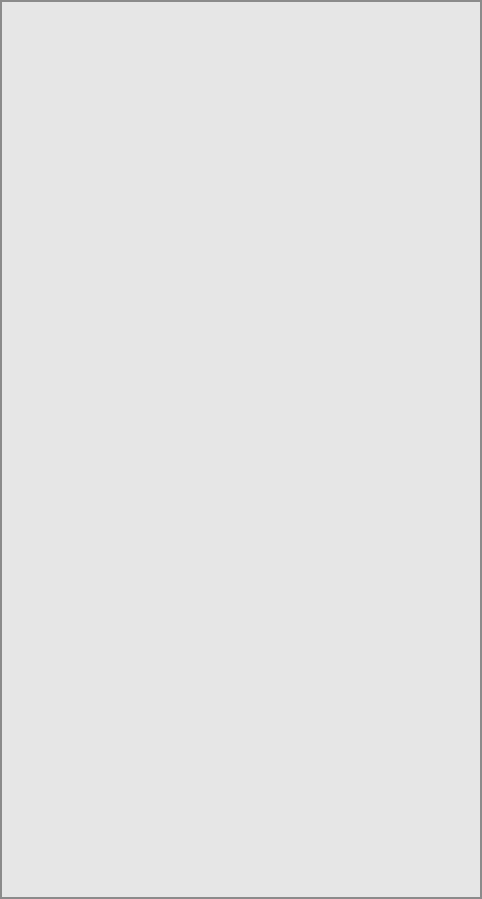 We went to Newton Park at Newton St Loe near Bath to look for the Whooper Swan that had been present since November. The Adult was present on the pond with a couple of Mallards, Coots, Moorhens & Mute Swans. This individual had some oil stain to it's head. These birds winter in Northern & Eastern England & South West Scotland. 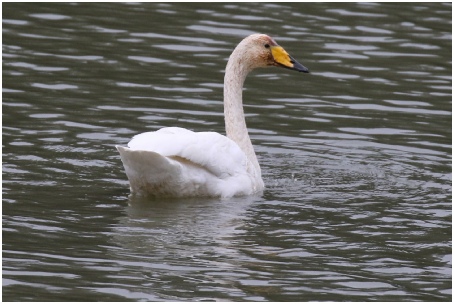 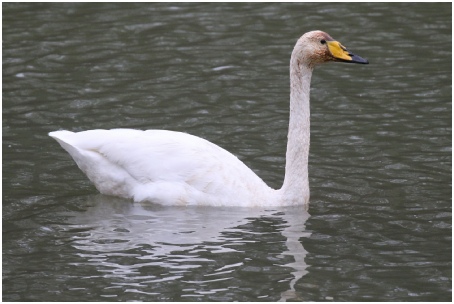 We went to Usk to look for the Male Smew. The first birds we saw on the river were 3 Goosanders. They belong to same family as the Smew called Sawbills. We eventually managed to find the Male Smew on the river further south of the town from the layby. It showed very well for a few mintues, before flying up river. 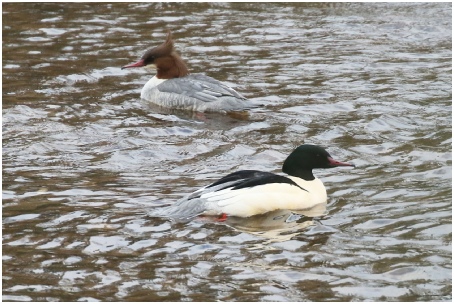 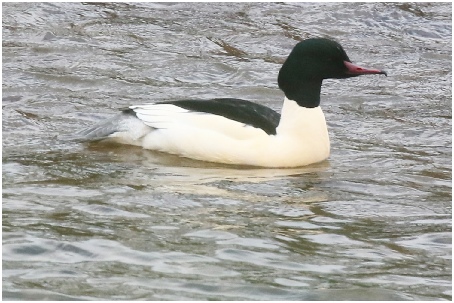 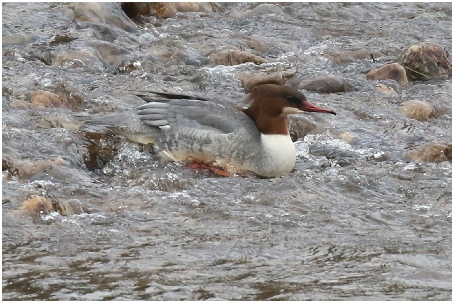 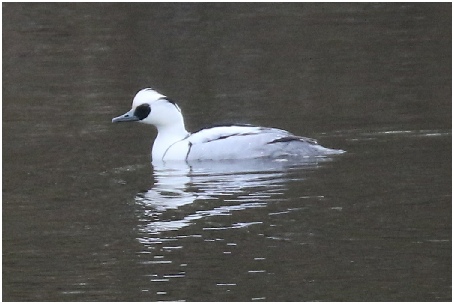 We started our visit to Devon at Bowling Green Marsh RSPB on the edge of the Exe Estuary. High tide is the best time to see all Waders from the hide. There were Black-tailed Godwits, Common Redshanks, Eurasian Wigeon, Shoveler, Avocet, Lapwing & Peregrine which flew thorugh & put all the birds up. We managed to see the 1st Winter Long-billed Dowitcher, which had been present since October at the back  of the marsh. It is slightly smaller in size compared to a Black-tailed Godwit.

In the afternoon we went to Labrador Bay RSPB to look for Cirl Buntings. We eventually managed find some birds in the area, but were a bit mobile. There was some seed put in a field for them by the warden and that were feeding on it. However, when they were on the ground they were difficult to see. They showed very well up in the trees. Afterwards we made our way home, which also concluded our last wildlife outing of 2019. Happy New Year to you all! 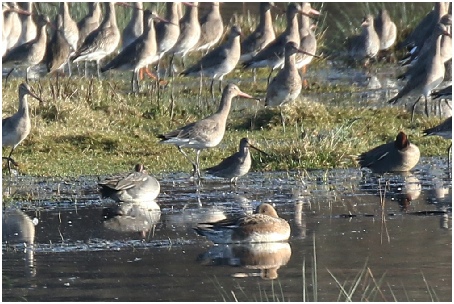 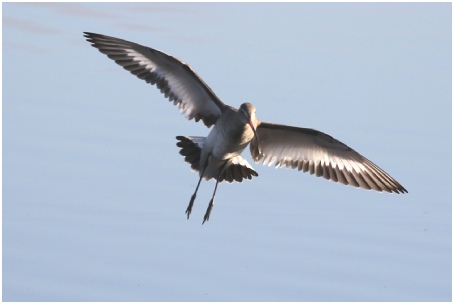 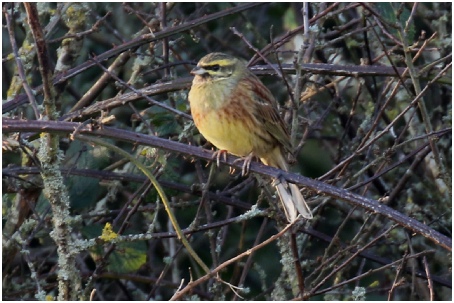 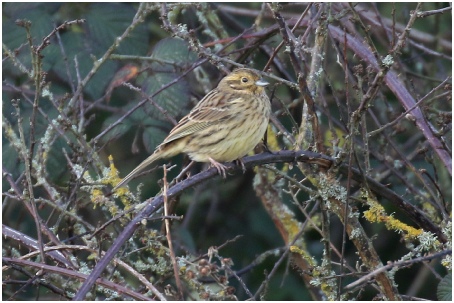