We went to Slimbridge WWT to have a look around & see what was about. We first went to South Lake & we were told that the Glossy Ibis flew towards the direction of the car park. We went to look & see what was from the Hogarth Hide, where we saw a Common Buzzard landing in one of the trees. A few Dunlin were present amongst the Black-tailed Godwit flock. We saw at least 6-8 Common Snipe present in front. There were good number of Snowdrops coming into flower around the grounds. We headed down to look at the Kingfisher Hide & saw 2 Brown Rats, Chaffinches, Jackdaws, Blue Tits, Robin & Dunnock. On the way back through the grounds, a Herring Gull was on a perch. A couple of Muscovy Ducks were also present in the grounds. There are always plenty of Wood Pigeons around the site. In the Rushy Pen, a Spotted Redshank was found asleep with a flock of a Common Redshank on one of the scrapes. The flock later flew over to Bottom New Piece. A few Lapwings were also present. Sadly the Whooper Swan was not seen during our visit, but still a few Bewick's Swans on site. We headed up to the Holden Tower to see what was on the Dumbles. The Red-breasted Goose was still with the Barnacles, although very distant, a pair of Common Cranes & the European White-fronted Geese. We saw a big flock of Golden Plover on the Tack Piece with a few Ruff. Even a Common Buzzard flying past, didn't disturb the birds. We went to look for the Water Raill at the Willow Hide. There were also Great Tit, Blue Tit, Robin, Chaffinches & House Sparrows. The Water Rail walked out of the reeds & swam cross twice in front of the hide, giving us fantastic views of this elusive bird. We went back to the South Lake to await the arrival of the Glossy Ibis to roost. While we were waiting, we saw a pair of Mallards mating, a sign that Spring is around the corner. A Goldcrest was flitting around the bush on the left hand side of the hide. The Glossy Ibis flew back in to roost at around quarter to five. It didn’t hang about and went straight into the bushes, so the view was very obscured. Ah well! 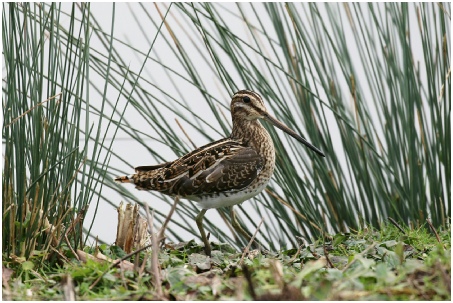 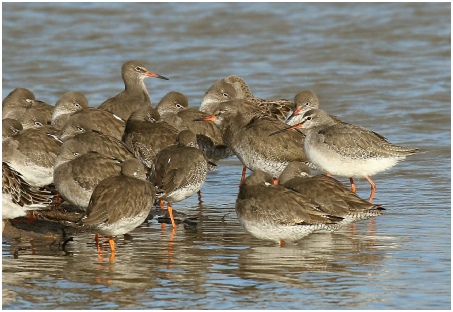 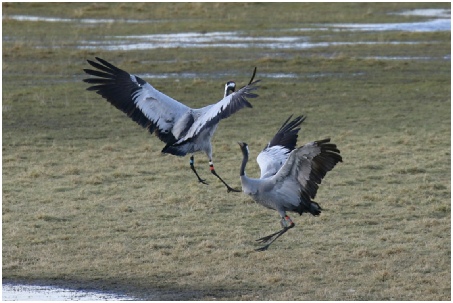 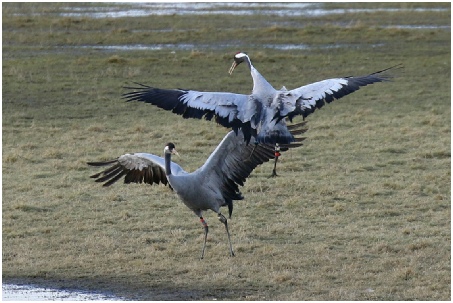 We went to Staines Reservoirs to see the American Horned Lark, which had been present since November 2017. It was feeding along the causeway in between the two reservoirs. It's also the American counterpart of our European Shorelark, which winters in Eastern England.
On the way home we had a quick look at Greenham Common. We only saw a couple of Dartford Warblers briefly. 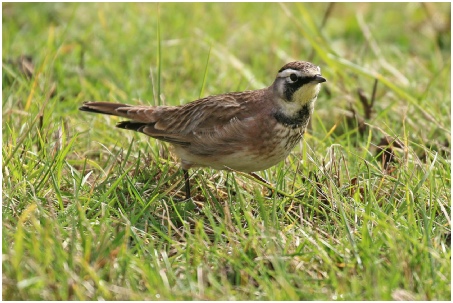 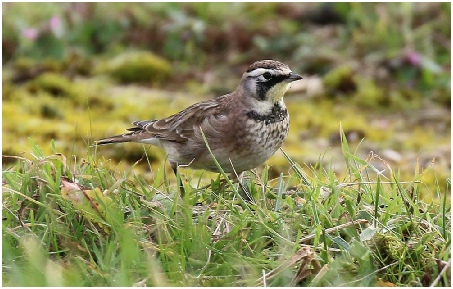 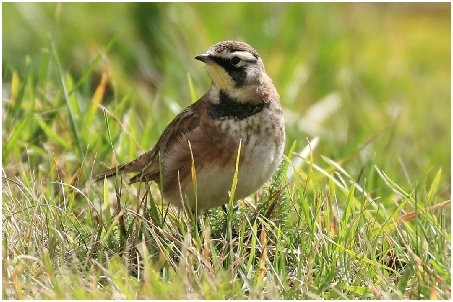 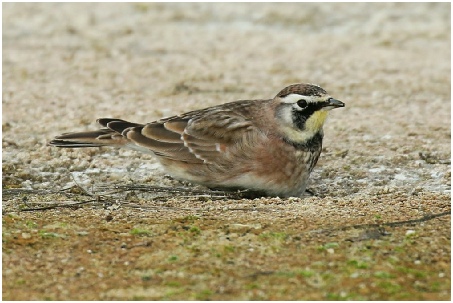 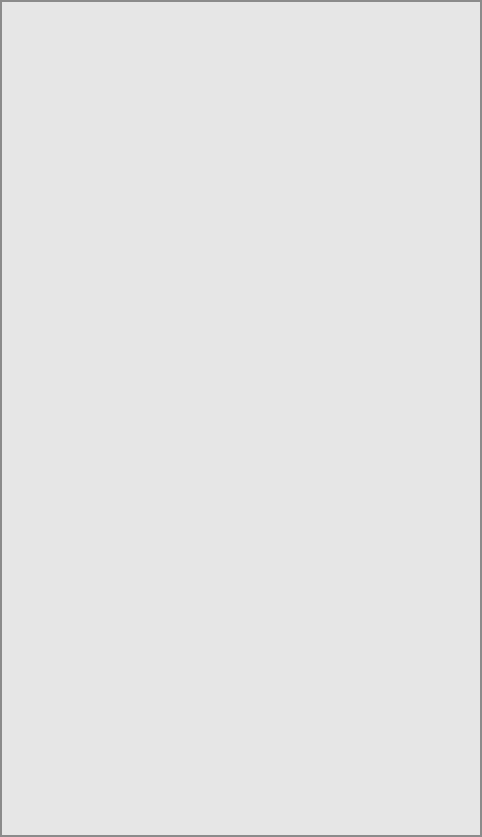 In the afternoon, we popped along back to St Anne's Church in Oldland. We saw a couple of Hawfinches perched in the tree, before dropping down into the Yew. Just as we were about to leave, a pair of Ring-necked Parakeets flew over. However despite looking back around by the church, they could not be relocated. 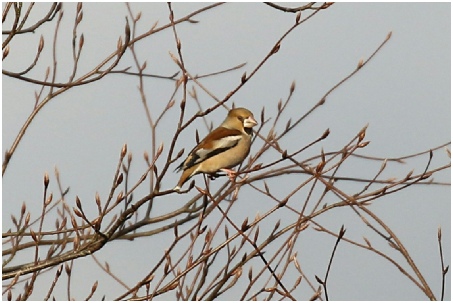 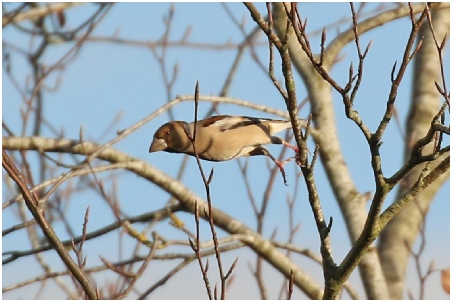 We returned to Plock Court Wetlands in Longford near Gloucester to see the Penduline Tit for the 2018 season. This bird had been present since December 2017 & showed very well feeding on the bullrushes by the ponds in the afternoon, despite the windy conditons & hailstorms. A Male Stonechat was also present. 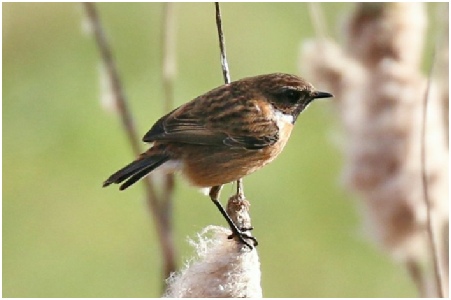 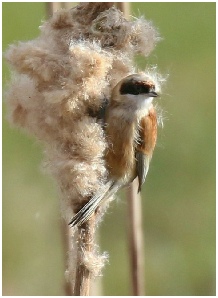 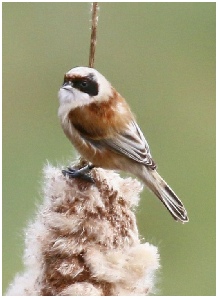 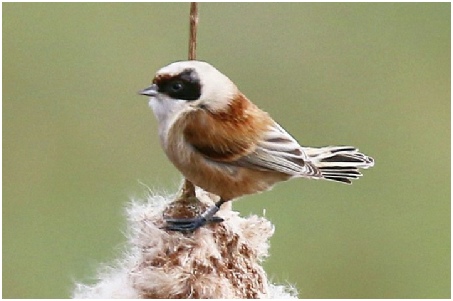 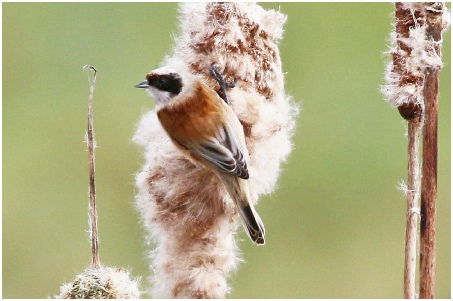 We headed down to the Somerset Levels on Saturday. We started at Barrow Gurney Reservoirs to see the Long-tailed Duck that had been present since November 2017. The Male showed a little bit closer than it did early in the year when we saw it in January. It was hanging out with the Tufted Duck on Tank 1. We headed to Chew Valley Lake & headed along Stratford Lane to look for the Cattle Egret. It was perched on the post at the back of the field, until it dropped down behind. The Little Egrets too also flew to the back field. Down on the Somerset Levels between Burtle & Westhay, Dad spotted the long staying Glossy Ibis feeding with Little Egrets in one of the fields. We headed to Shapwick Heath to look at the new Noah's Lake Hide. We saw Eurasian Wigeon, Coot, Cormorants, Marsh Harriers and Great Crested Grebe. We finished the day at Ham Wall RSPB & from the 1st Veiwing Platform, a Great White Egret was foraging. On our way to the Avalon Hide, we saw a Water Rail walking the reeds & ran very quickly through a open gap. From the Avalon Hide, we saw a few Marsh Harriers flying. A couple of Stonechats were seen along the path. A pair of Canada Geese were followed by a big flock Greyleg Geese flying over the reserve. Finally on our way back to the car park, a pair of Lesser Redpolls were perched in the bush. A Robin was singing in a tree near the car park. 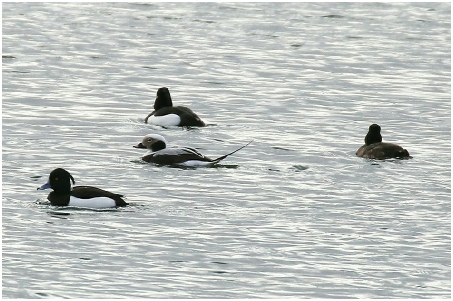 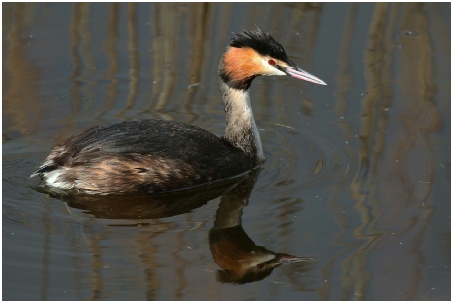 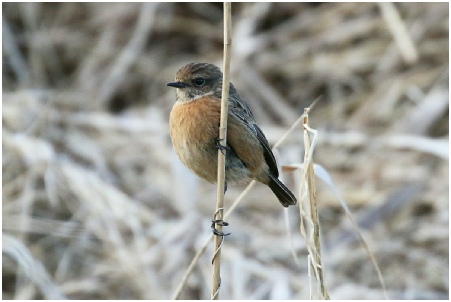 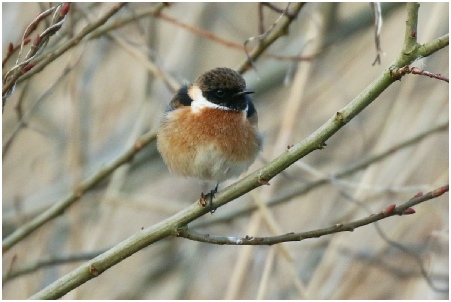