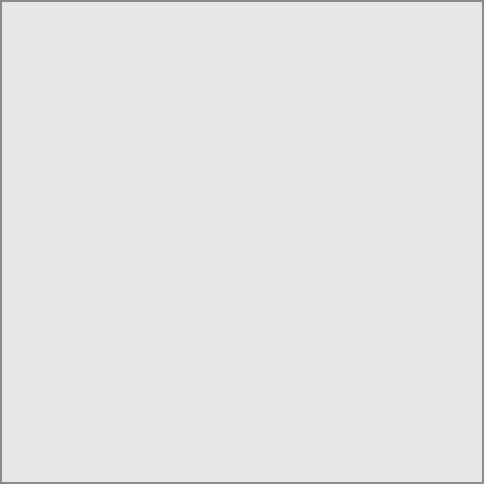 Storm Eunice may have passed through the previous day, but the windy and overcast weather made this Male Sparrowhawk shelter in our garden for a few minutes during the afternoon, before it disappeared. 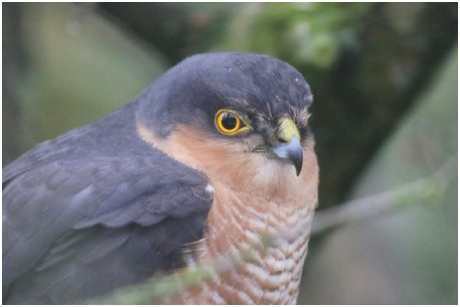 We started Mum's birthday outing to the Somerset Levels with a visit to Westhay Moor NNR. A Cetti's Warbler showed briefly near the car park, while having a go at the Robin. From the hide, we saw mainly Gadwalls, Mallards  & Marsh Harriers. We later popped along to Ham Wall RSPB. By the 1st viewing platform was a Robin, Dunnocks, Magpie & Great Tits. At least 4 Great Crested Grebes showed from the viewing screens. The Grey Herons were nesting in the reeds viewable from Tor View Hide. A few Shovelers and Lapwings were seen from Tor View Hide. It was from there, I managed a series of photos taken of a Coot in flight. On leaving Ham Wall RSPB, we saw a Great White Egret foraging at Ashcott Corner. 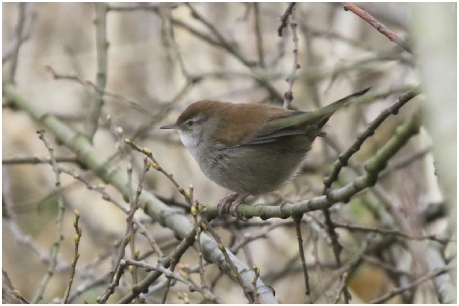 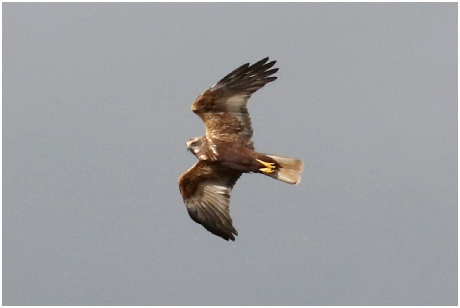 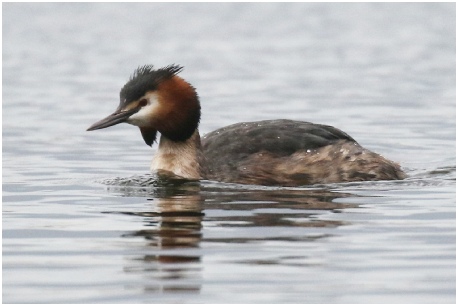 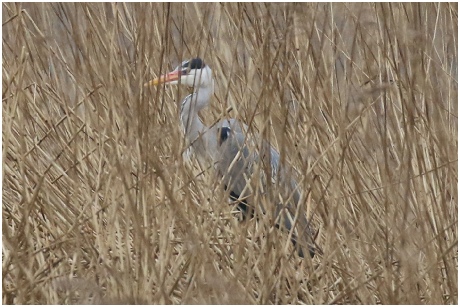 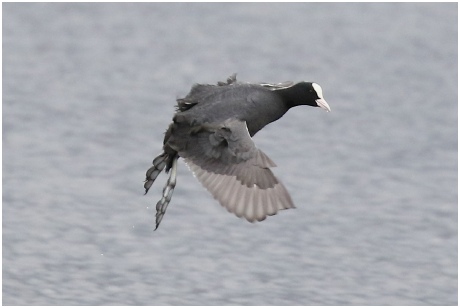 Me & Dad popped to Brimsham Park, Yate early to look for Goosanders. Only 1 Female was present on the lake, before flying back to Stanshaw's Lake. Also a Juvenile Grey Heron & Little Egret were present around the lake. A Jay was perched in a tree near the car park. We also had a quick look around Kingsgate Park. A couple of Long-tailed Tits, Herring Gulls, Lesser Black-backed Gull, Mallards, Little Grebe, Gadwalls, Coots, Moorhens & the Female Eurasian Wigeon was still present. We then headed down to Barrow Gurney Reservoirs to see the Long-tailed Duck. The long staying & regular wintering Male showed very well on Tank no 1, after flying from Tank no 2. The Male was displaying to some Female Tufted Duck with his yodelling call. We popped to Chew Valley Lake later in the day. One of 3 Great Spotted Woodpeckers were seen near the Stratford Hide. The Male Kingfisher continued to show brilliantly from Herriott's Bridge. 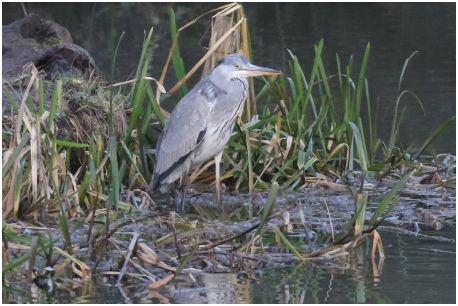 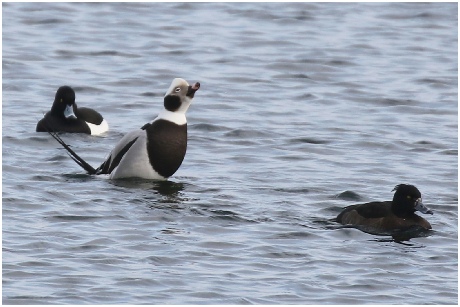 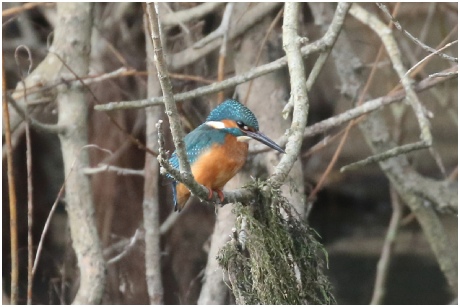 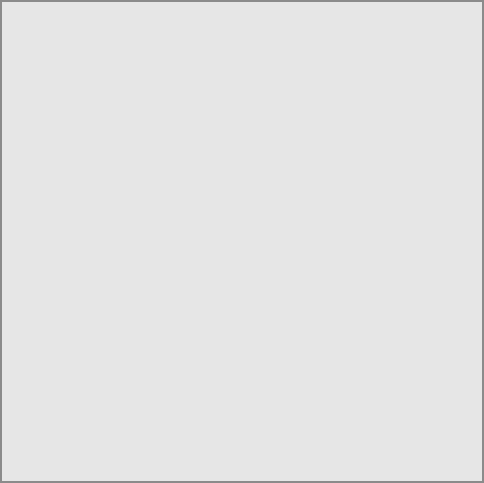 Me & Dad popped out to Frampton Cotterell in the evening to see the Ring-necked Parakeet. This Female had been present near the Globe Inn & showed distantly in fading daylight, before going to roost. 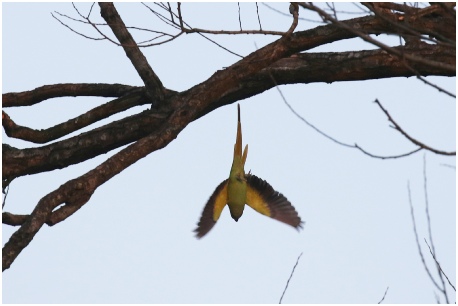 We went to Greylake RSPB to see the Baikal Teal. A few Eurasian Wigeons were in front of the hide. A couple of Common Snipe were feeding close to the hide as well. A few Shovelers & Pintails were present with a flock of Common Teal. The Male Baikal Teal spent most of our visit asleep, only woke up briefly for a preen & a strech. When the bird woke up fully & did a bit of forarging, it soon took off with the rest of the flock to start feeding out on the main water. Back in the car park, the feeders were being used by Common Starlings, Great Tits, Blue Tits, Reed Bunting, House Sparrows, Chaffinches & a Great Spotted Woodpecker. In a field on the Burtle/Westhay road, were 2 Cattle Egrets. We headed to Catcott Lows NNR, but the track was closed due to maintenance work so there was no acess to Lows Hide. We had a quick explore around some of the other hides around the reserve, but was very quiet. A Great White flew past. Later in the day the access to Lows Hide was made possible as it was reopened. There was still Eurasian Wigeons present in front of the hide & viewing screen. The Great White Egret showed for a few minutes at the back of the pool, before flying off to roost. A Marsh Harrier flew around the area, before heading west. A Common Snipe flew over the car park. 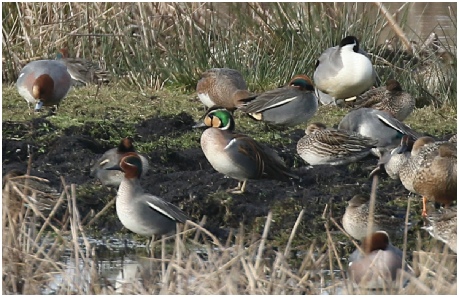 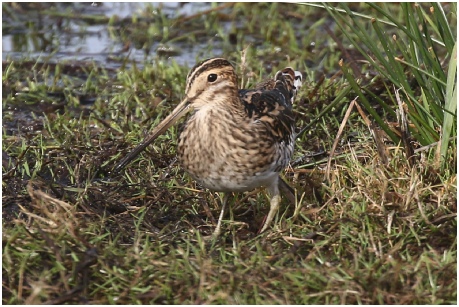 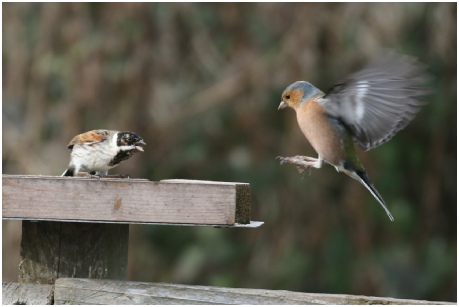 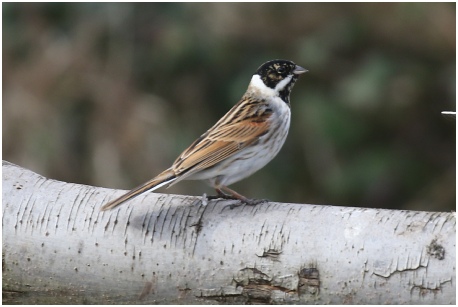 We went to Brean Down to look for the Black Redstart. We checked out the ploughed field near the NT car park, but no Ring Ouzel. The Male Black Redstart was seen briefly on the beach, before flying up to the grassy slope. We saw it again, but more distantly. Our 4th attempt to get good views of the Weston Penduline Tits paid off. The 3 birds showed very well in the late afternoon sunlight. 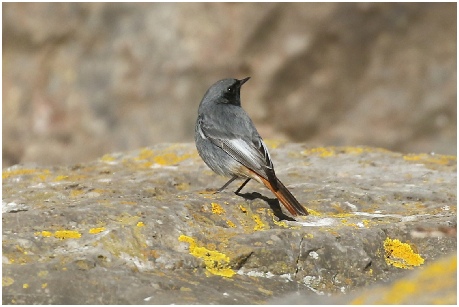 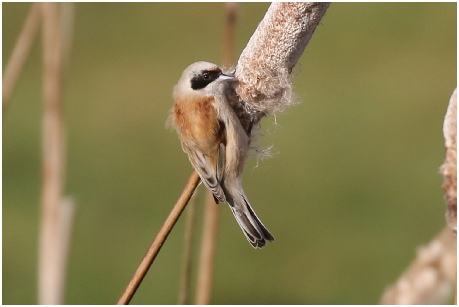 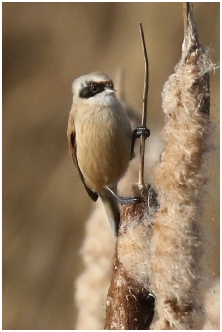 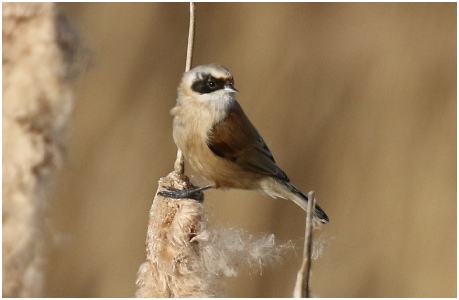 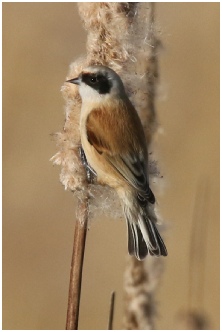