We headed down to Priddy via Chew Valley Lake for the day. We saw a family group of Canada Geese at Herriott's Bridge.

We had another quick look at Chew Valley Lake on the way home, but there was not much about. We saw both Grey Wagtail & Little Owl in the Pensford area. 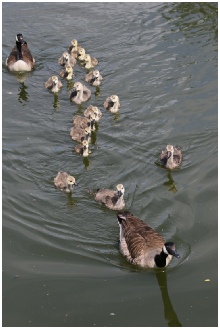 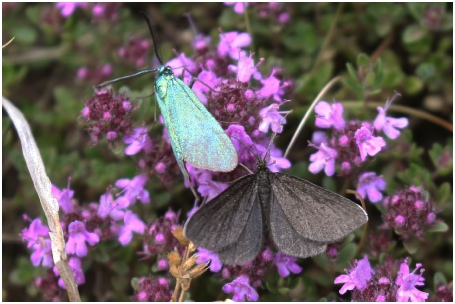 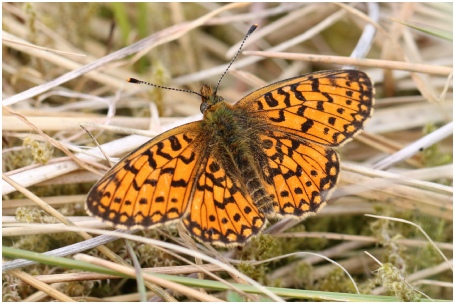 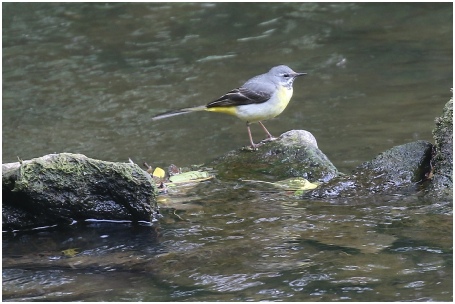 Me & Dad headed to Wick to explore the Golden Valley NNR. A few Butterflies were on the wing mainly Meadow Browns, Marbled Whites, Large Skipper, Small Skipper & Small Tortioseshell. Also saw an Immature Beautiful Demosielle & a couple of Female Black Skimmers. We also had a look for White-legged Damselflies, but sadly only saw Common Blue Damselflies. A few Pyramidal Orchids were in flower. 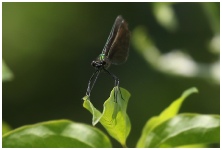 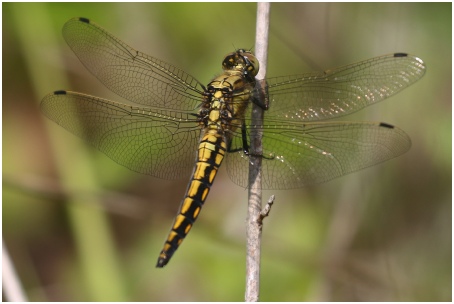 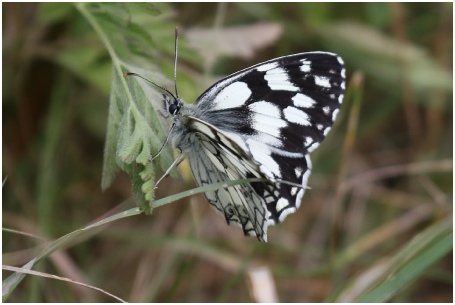 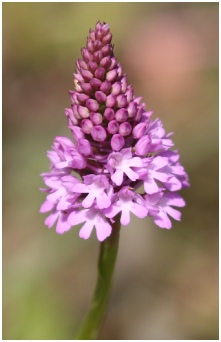 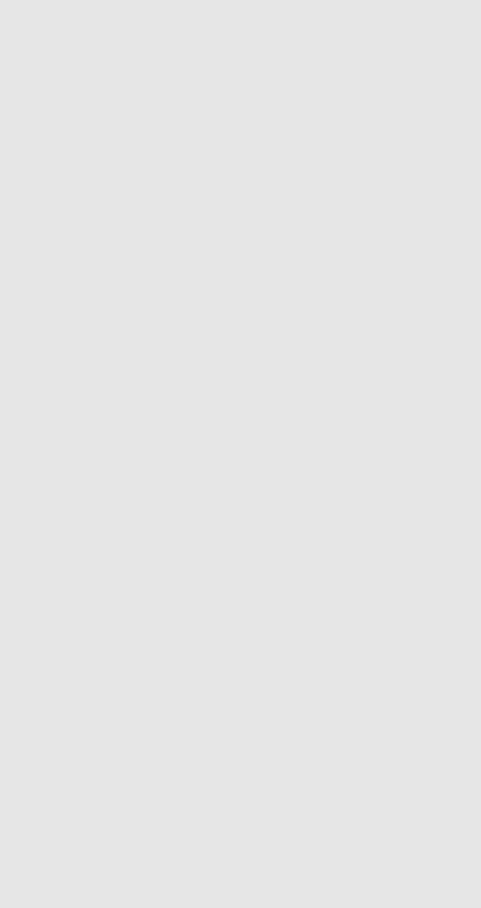 We went back to Codrington Quarry to see if the Skippers were out there. An Adult Cinnabar was perched in the grass. Pyramidal Orchid was in flower on the site. The Butterflies included Small Tortoiseshell, Red Admiral, Marbled Whites & Meadow Browns. A Common Chiffchaff was singing on top of the wire. We found couple of Bee Orchids in flower on the site. 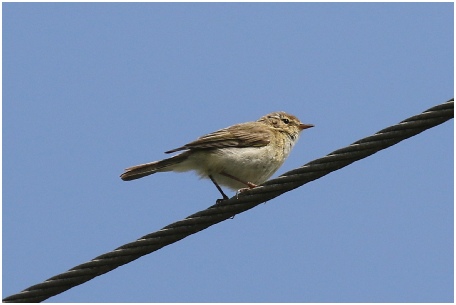 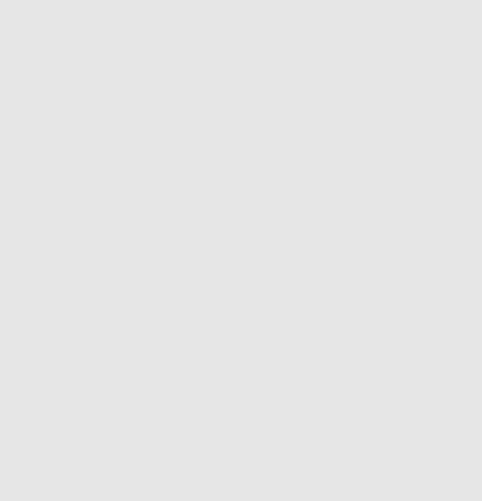 We popped out to see this Lizard Orchid, which was in full flower by the main road near Yate. It was good to still that it is still holding on at this site, although we didn’t see as many as we have in other years. 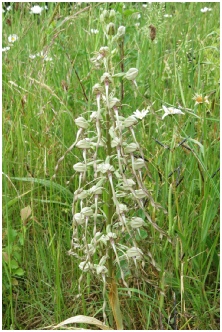 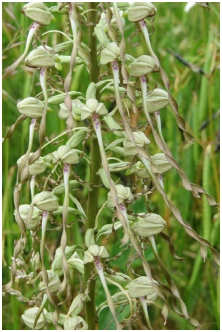 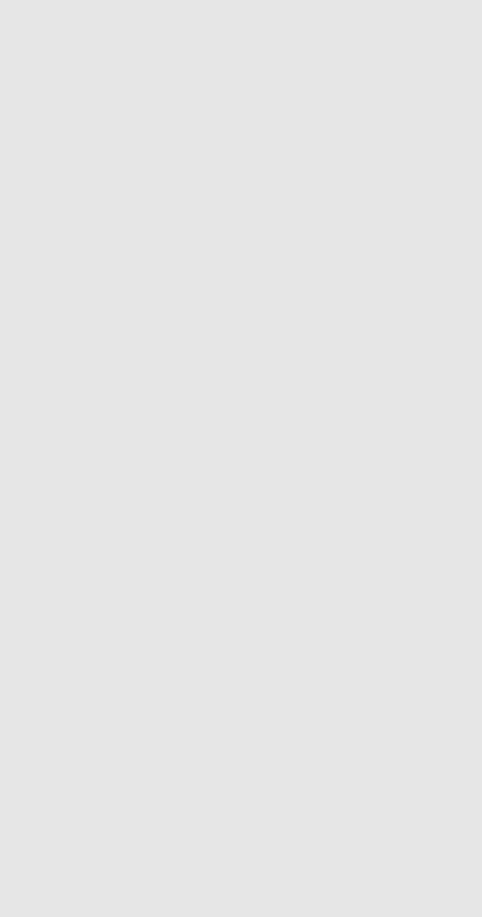 As part my research for my book Butterflies of South Gloucestershire, me & Dad headed to Aust & Elberton. We started at Aust services to look for the White-letter Hairstreak. We saw Black/Yellow Longhorn Beetles, Scarlet Tiger Moth, Ringlets & Scarce Fungus Weevil. Dad spotted the White-letter Hairstreak feeding on the brambles below the bridge next to the M48 Motorway. On the way back to the car, I spotted the larvae of a Ruby Tiger Moth on the road. We moved it to the side out of harm's way. We explored around the meadows at Elberton to see what was there. A few a Small Skippers, Marbled Whites, Six-spot Burnet Moth, Essex Skipper & Meadow Browns. 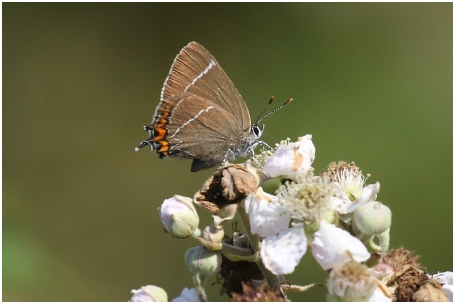 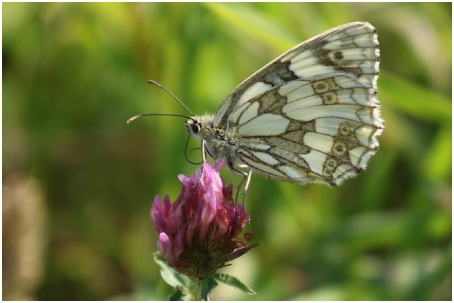 Me & Dad popped to Three Brooks NNR near Bradley Stoke. A few Dock Shield Bugs were seen. A couple more Essex Skippers were on the wing. Common Chiffchaff was singing in the bushes. A Comma was feeding on a Dog dropping, which is a similar habit to the rare Purple Emperor Butterfly. Dad managed to find a pair of Marbled Whites copulating on the Tump or hill. By the stream, we had a pair of Beautiful Demoiselles. A family of Mallards, Lesser Black-backed Gulls, Mute Swans & Moorhen were seen on the pond. A couple of Male Broad-bodied Chasers were perched on the stick at the edge of the pond. Also had a very brief view of a White-letter Hairstreak, mainly in flight. Thanks to Vic Savery for all the information of this site for my book. 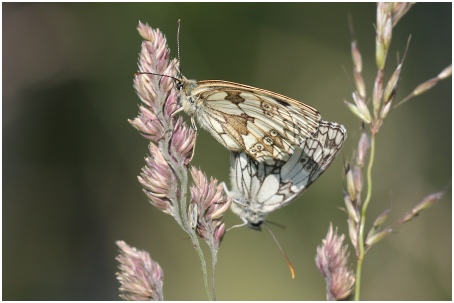 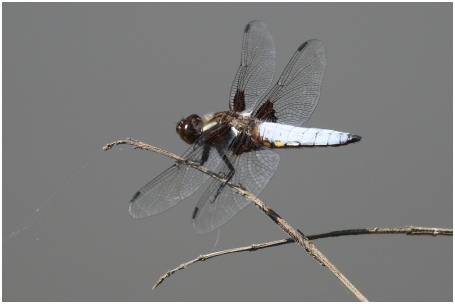 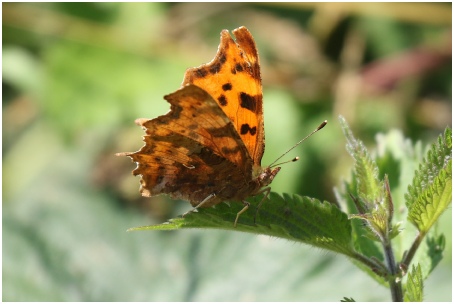 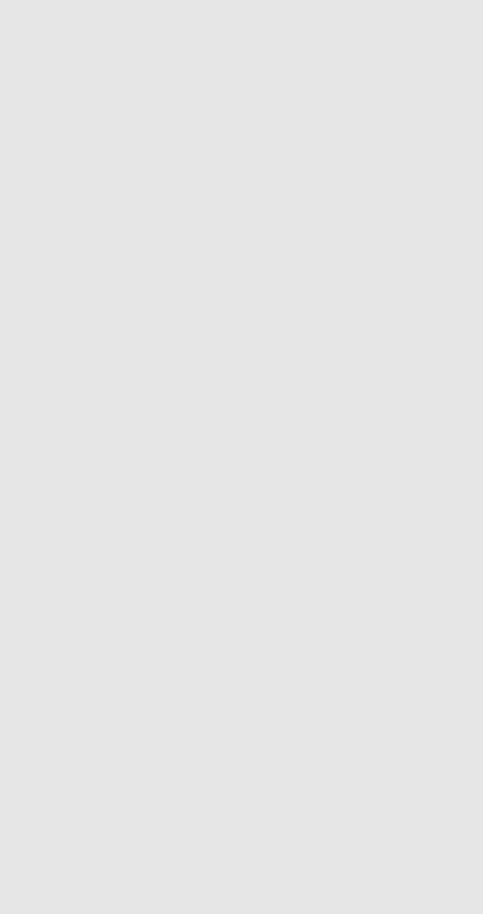 Me & Dad had another walk around Stonywood in the morning near Inglestone to look for White Admiral & Sliver-washed Fritillary. Meadow Browns were the first species we saw on our visit. A couple of Red Admirals were on the wing. The Male Sliver-washed Fritillaries were on the wing & very flighty. These individuals were waiting for the Females to emerge & didn't settle on the brambles for very long. A Yellow/Black Longhorn Beetle was seen crossing the path. A Large Skipper was feeding on the Brambles at the Lower Woods end of the reserve, but no White Admirals sadly. On our way back to the car park, I photographed a Male Goldcrest singing in the tree. 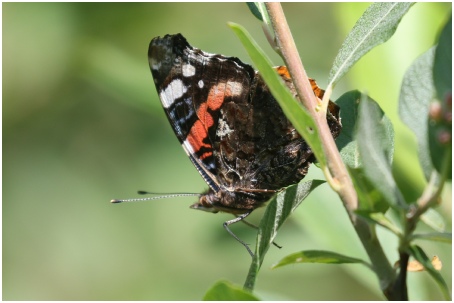