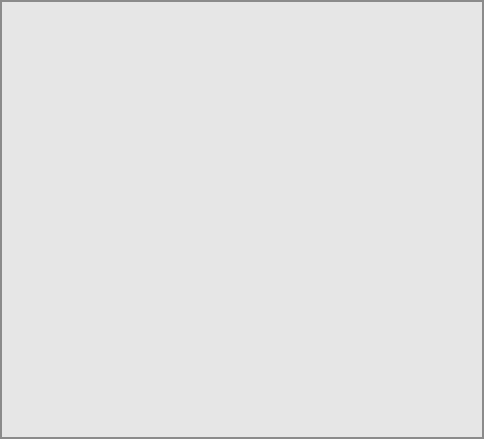 While working at Organic Blooms, I photographed some Swollen-thighed Beetles. 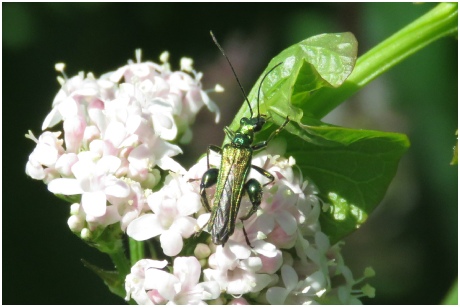 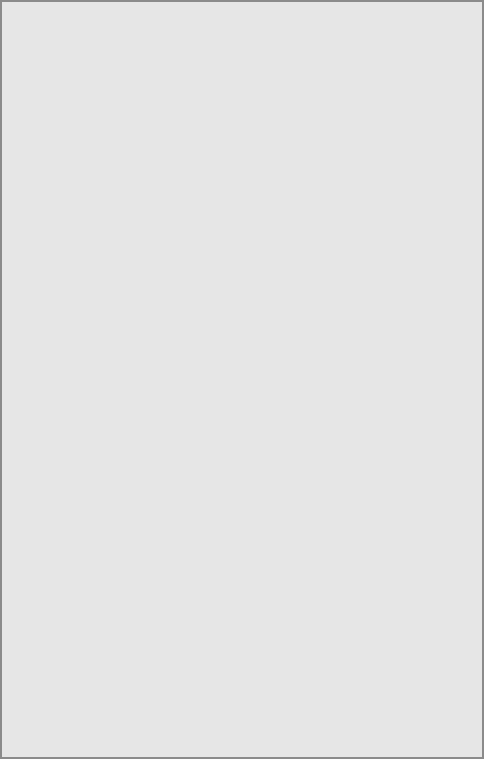 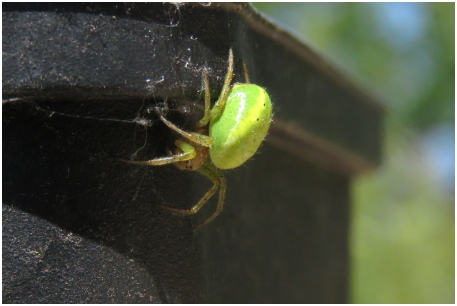 Also while I was working at Organic Blooms on the following day, I managed to photograph a Daddy-long legs, Cucumber Spider, Swollen-thighed Beetles & a 7-spot Ladybird.

As the weather was dry & fairly sunny, me & Dad went to Ham Wall RSPB to see the River Warbler, which had been present for about 3 weeks. We saw some Peacock Caterpillars feeding on some Stinging Nettles. A Male Black-tailed Skimmer was perched on top of the grass stems near the path, also a Male Large Skipper, Common Red Soldier Beetle, Swollen-thighed Beetle, Snipe Fly, Wireworm Click Beetle, Bitterns, Common Blue Damselflies and Emperor Dragonfly were seen along the path on the way to the Avalon Hide, where the River Warbler was. The River Warbler showed well at times, reeling in the reeds and a first for us. Occasionally, it flew straight into the reeds and disappeared for long periods. It remained in the area until the 19th June. There were also a few Reed Warblers that showed briefly. 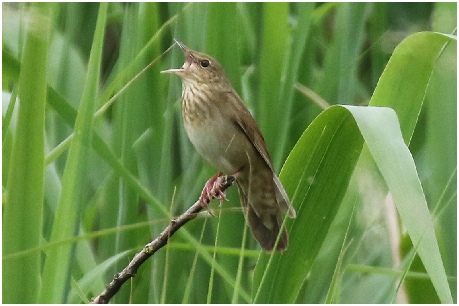 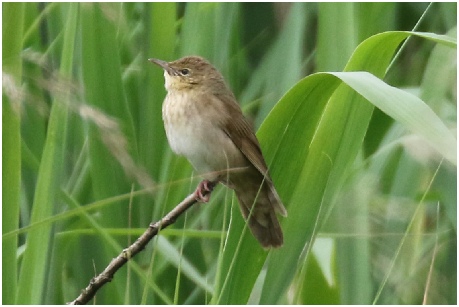 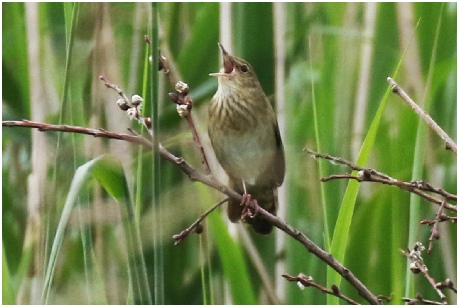 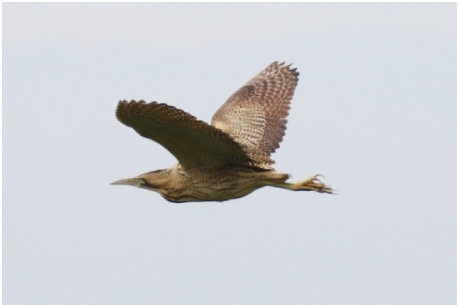 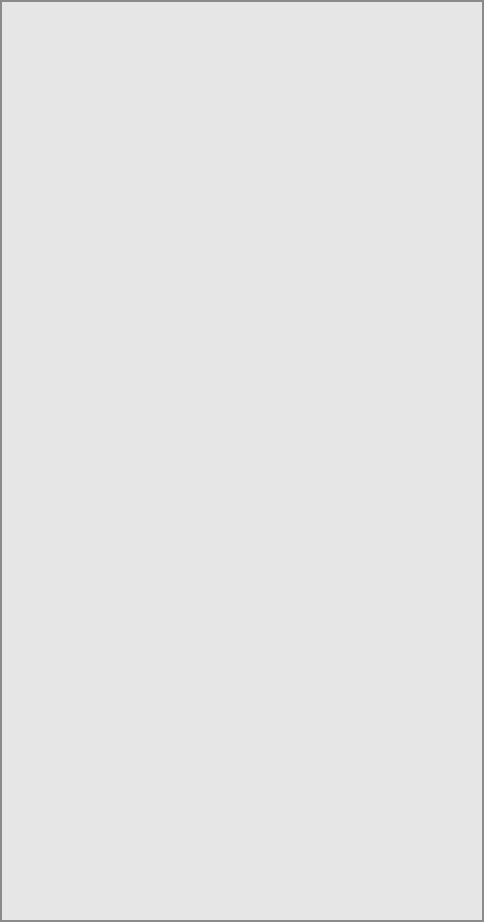 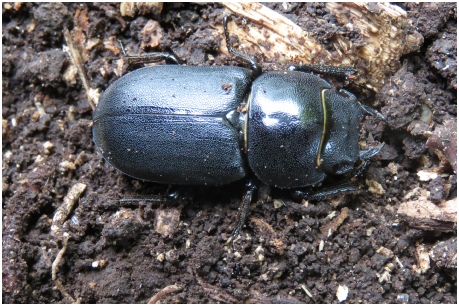 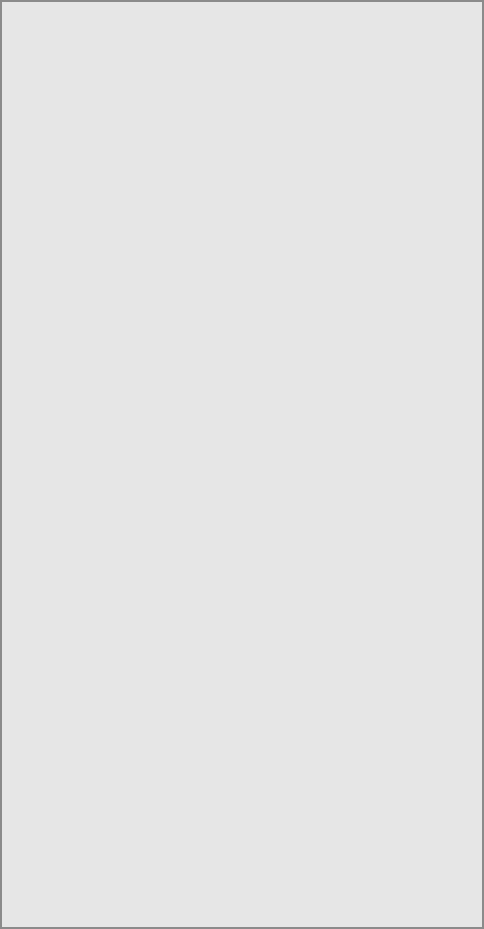 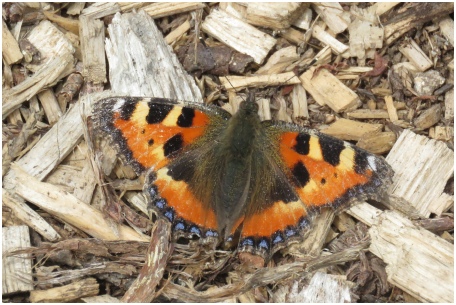 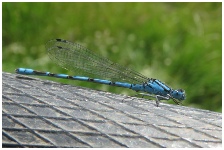 Having seen a report on the Black-winged Stilts at Pilning Wetlands, me & Dad went to Northwick Warth to look for them. On Butt's Pool we saw a pair of Avocets with Juveniles, Moorhen, Grey Heron, Green Sandpipers & Ringed Plovers. But no Stilts. However, when walked around to the back of the lakes, we managed to find the birds. Both birds were feeding & foraging around the area, being watched by the local Lapwing. They remained on site until at least 29th June. 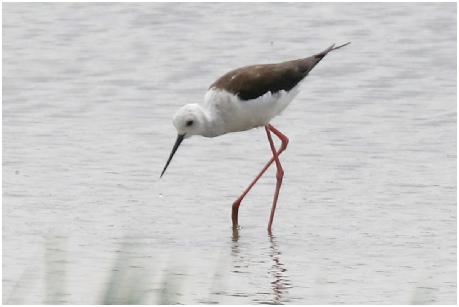 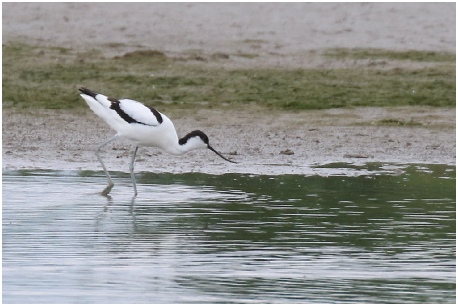 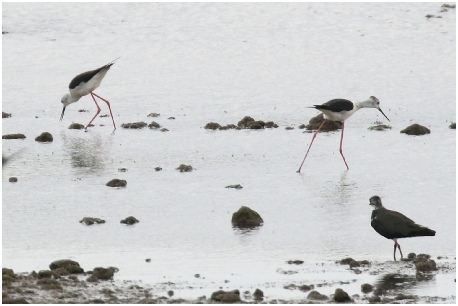 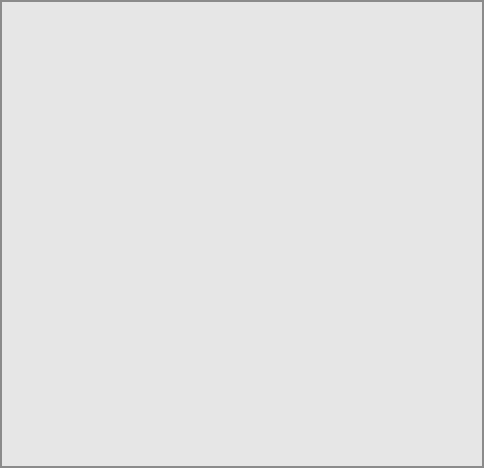 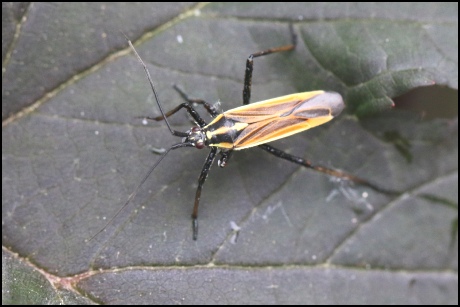 Mum found this Timothy Grassbug that morning in our garden. 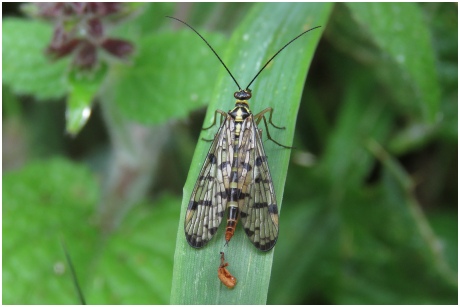 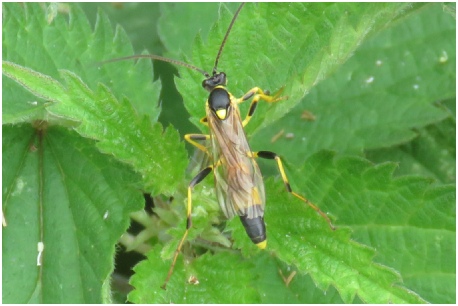