We went to Blackminster near Evesham in Worcestershire to see the Waxwing, that had been present for a about a week. It was first seen digesting the berries in the tall tree, but flying back to berries to feed on some more. Occasionally after feeding on berries, it would come down drink from a puddle in the car park. The bird showed fairly well but not on top as there were no berries left & spent more time feeding at the back. We went to Upton Snodsbury to look for the Glaucous Gull that has also been present for a week. The bird had been roosting at nearby Upton Warren NR overnight & early morning flies down to the field north of A422 road, where it spents the day feeding. This bird is just coming in 1st Summer plumage. After a day's feeding, it flies back up to Upton Warren NR to roost every evening. It was a very lovely bird to see & certainly not difficult to find as it sticks out a mile. The last species to look for was a Male Snew, that had been reported on the fishing lake at Bredon's Hardwick. We spent a bit of time searching on the fishing lake, but no sign of it. Eventually we spotted it on the floodplain near Tewkesbury, but too distant for a photo. Still it's always a lovely bird to see & a lovely way to end the day with. 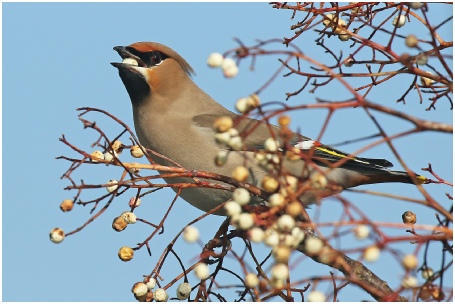 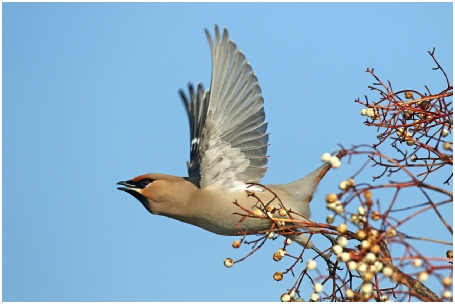 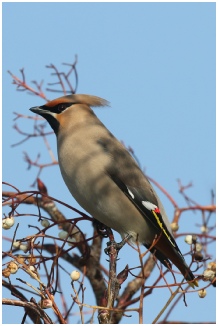 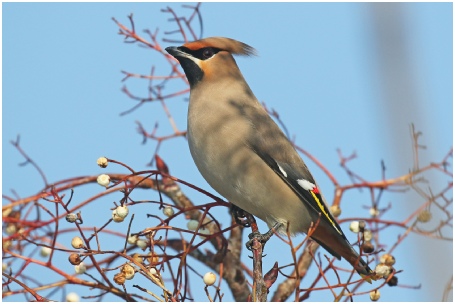 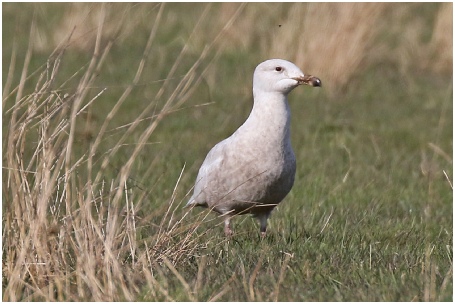 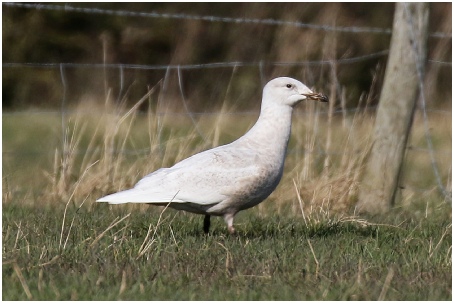 We went down to Yarner Woods NNR in Devon to look for the Lesser Spotted Woodpecker again. Despite the fact, we were a month & year later since we last went to Yarner, we still didn't see any. We had a brief of view of a Nuthatch climbing one of the trees. We were in the company of 2 Dartmoor Ponies. Back at the car park, while we were having lunch I photographed a Female Grey Wagtail perched on the bridge. In the afternoon, we headed to Aylesbeare Common RSPB to look for the Dartford Warbler. One bird showed a few times briefly. The common is grazed by the local Devonshire Ponies. As well as the Dartford Warblers, Stonechats also thrive here. We headed to explore the River Otter for our final port of call. A Dipper showed very well feeding along side the fast current. We had a brief view of a Kingfisher flying up & down. A Little Egret was unexpected bonus to be seen along the river. 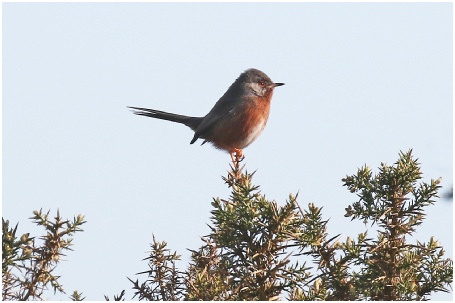 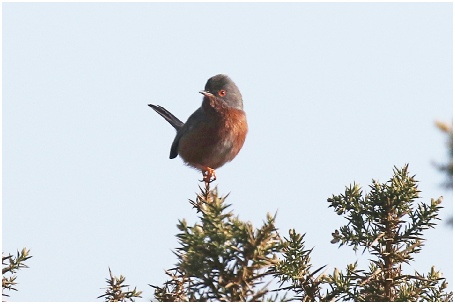 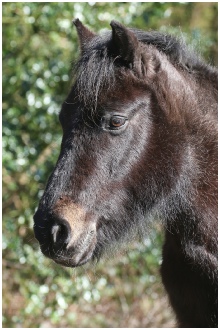 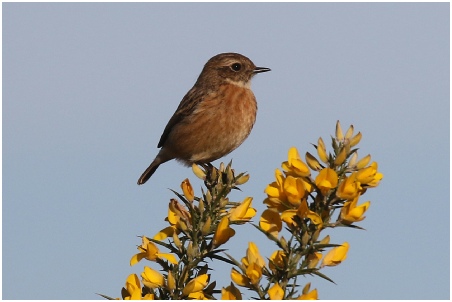 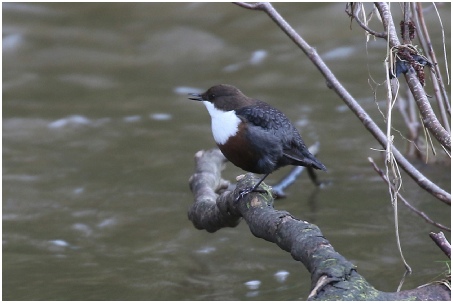 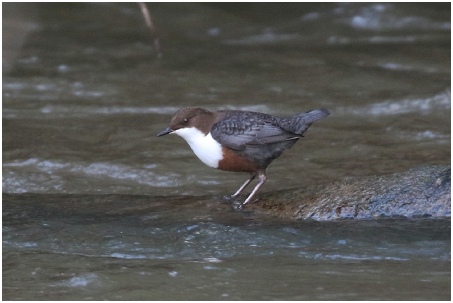 Tree gnawed by a Beaver

In the afternoon, we went down to Chew Valley Lake to look for the Laughing Gull that had been present for a couple of days. We had a look at Heron's Green Bay, but only saw Canada Geese, Mallards, Black-headed Gull, Coots, Common Gulls & Lesser Black-backed Gulls. We went to the Stratford Hide, where we saw two special birds in the form of a Male Ring-necked Duck & a Winter plumaged Slavonian Grebe. A Juvenile Marsh Harrier also flew past in front of the hide twice. A couple of Greater Scaup were also present amongst a group of Tufted Ducks. We eventually managed to catch up with the 1st Winter Laughing Gull off Woodford Lodge in the evening, roosting with the other Gulls & occasionally doing a bit of flying. 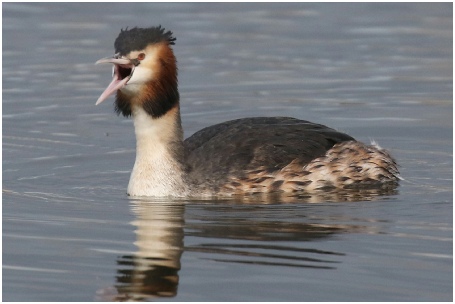 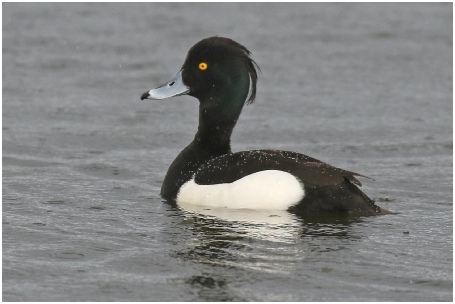 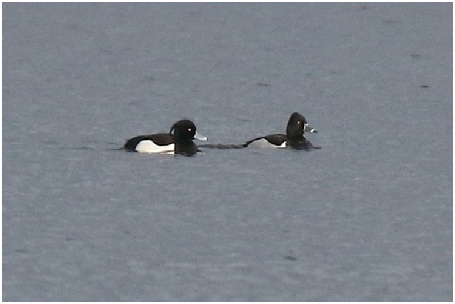 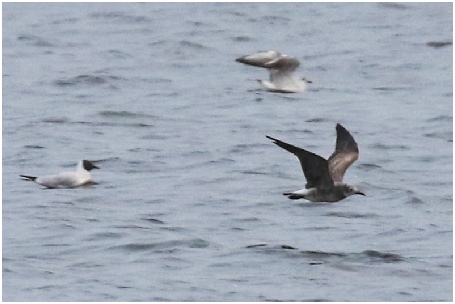