We went down to the Somerset Levels. Our first port of call was Westhay Moor Nature Reserve. We went along the boardwalk, looking for Bearded Tits. Sadly we didn't see any. We saw a Female Pied Wagtail on the roof of the hide. From the hide we saw a pair of Gadwall and Juvenile Mute Swans. We didn't see much else around the reserve. Me & Dad heard some Bearded Tits but we couldn't locate them. We headed along to see what was at Catcott Lows. There were two Peregrines sitting on a perch at the far end of the field. The Wigeon were in good numbers, there was few Teal, Shoveler & Pintail mixed in. A Marsh Harrier was flying along the trees at the back of the field & a Great White Egret was fishing behind some reeds. In the other carpark overlooking the flooded field, we saw Fieldfares, Redwings, Song Thrush & Blackbirds feeding on the berries. We saw a few more Redwings & Fieldfares feeding on the berries in the tree by the road. Further along was a Meadow Pipit calling on a wire. Our final port of call for the day was at Ham Wall RSPB. While we were walking down the main path, a Female Marsh Harrier flew over. We saw 2 Great White Egrets from the 1st viewing platform and an obliging Robin. We headed to the Avalon Hide, where we saw quite a few Shovelers, Teal, Wigeon, Grey Heron, Marsh Harrier & 2 Great White Egrets flying past. We went back to the first viewing platform to see the Starling Roost. They were going down in the reeds in front of the viewing screens on the boardwalk. They made a wonderful sight! 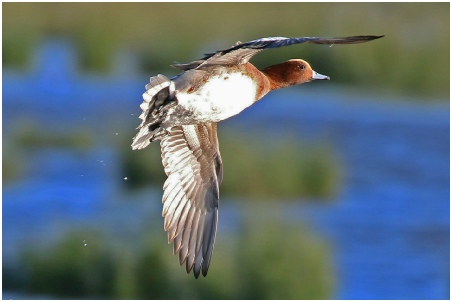 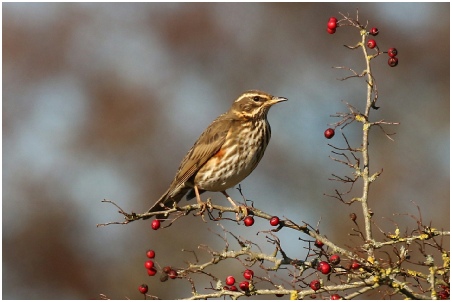 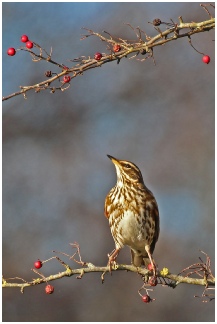 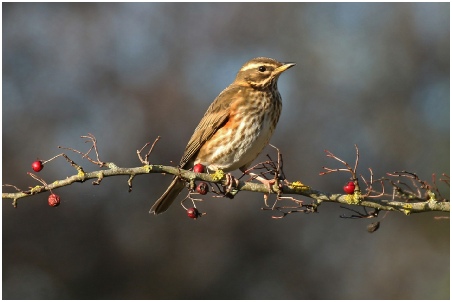 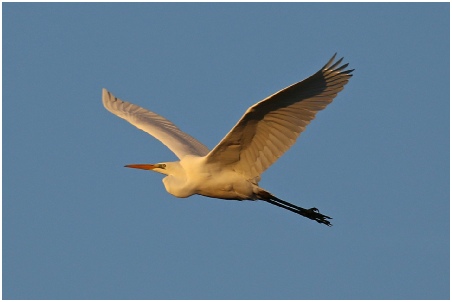 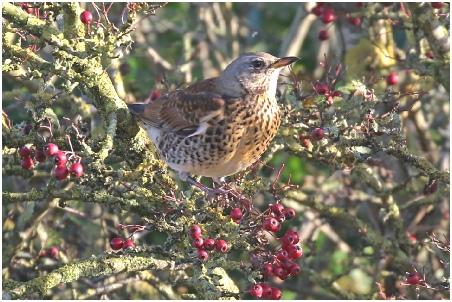 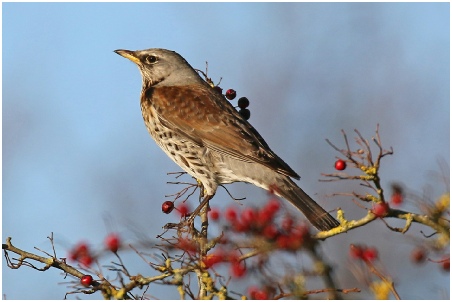 We went out to Chew Valley Lake for a couple of hours as it was sunny and wanted to make the most of it. Heron's Green Bay certainly had a lot of Great White Egrets. There must have been 20+ birds altogether. A Female Pied Wagtail was walking & calling on the edge of the dam. Afterwards we had a quick look at Moreton Hide, where a Female Scaup was resting amongst the Tufted Ducks. At Herriott's Bridge, a Kingfisher was showing well. A Cormorant managed to catch two large fish, which it swallowed whole. Amazingly 4 Water Rails showed well at times, on both sides of the channel. We finished back at Heron's Green Bay & the last sightings included Great Crested Grebe, Common Gulls & Female Goosanders. 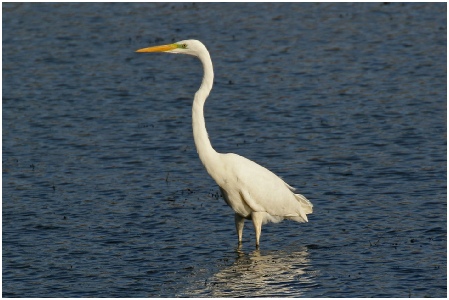 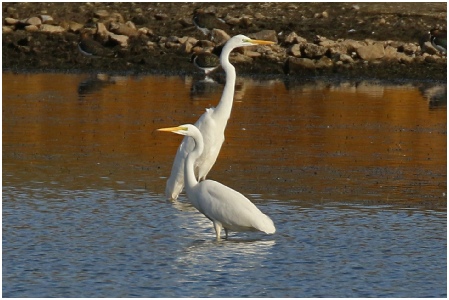 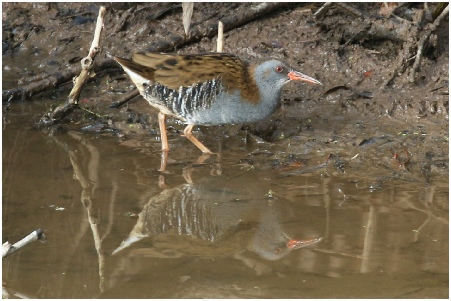 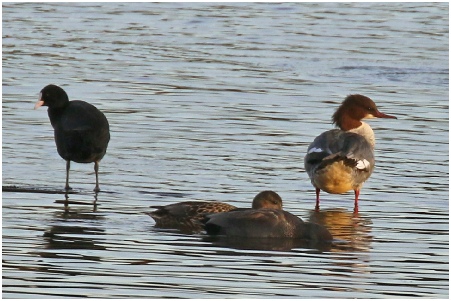 Greater Scaup [Female] with others