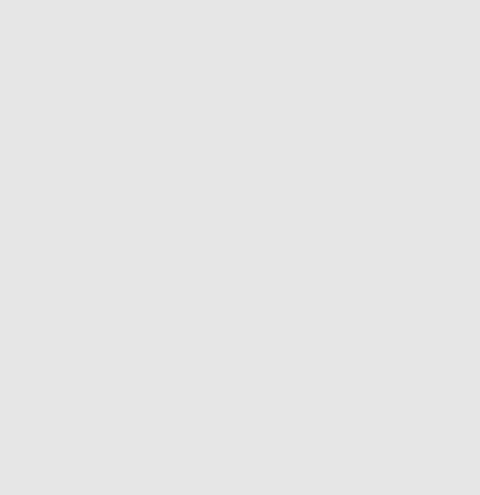 We headed down to Radipole Lake RSPB to looked for Bearded Tits. It was fairly quiet for wildlife, but we did see a couple of Red Admirals, Great Crested Grebe and the usual waterfowl. I had a brief view of a Male Bearded Tit as it flew over the reeds. We went to Arne RSPB, where we had lunch & a cup of tea in the cafe before exploring Coombe Heath. We spotted a few Raft Spiders in one of the ponds. A few Sika Deer were bellowing, but we couldn't see them. We saw quite a few Hinds & fawns in the woods. Later on though, we did see a couple of Stags fighting each other on the heath, but unfortunately they were slightly hidden in the long grass. We went looking for Dartford Warblers and again we saw them only briefly, but there were lots of Stonechats perched on top of the gorse. If only Dartford Warblers could be that obliging. It was a good day even though we didn’t see very much. 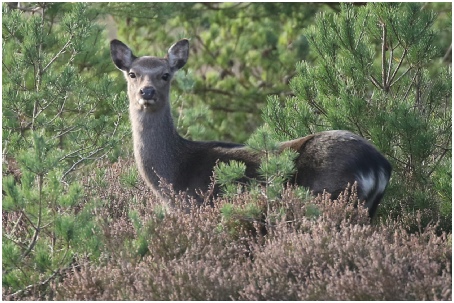 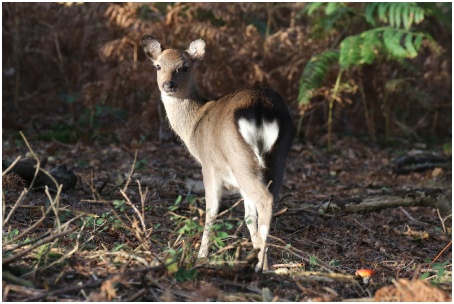 There are loads of House Sparrows feeding in garden regularly & this partial-leucistic Female had been present for few days & was feeding the normal House Sparrows. She also perched in the hedge & gave excellent views from my bedroom window.

We went to Chew Valley Lake to look for the Long-tailed Duck & Red-throated Diver. We had a quick look at Woodford Lodge. The Juvenile Red-throated Diver was showing distantly on the Moreton side of the lake. We headed to Westhay Moor NNR to look for Bearded Tits, but no luck. We had lunch there & went back for a second look just to make sure none had appeared. We then headed back to Chew Valley Lake. A few Great White Egrets were foraging & fishing at Heron's Green Bay. We finished our quest by searching by the Dam for the Long-tailed Duck. A Common Sandpiper was foraging along the bank of the Dam. The Male Long-tailed Duck was also giving very distant views near to Denny Island. After we had tea there, we made our way home. 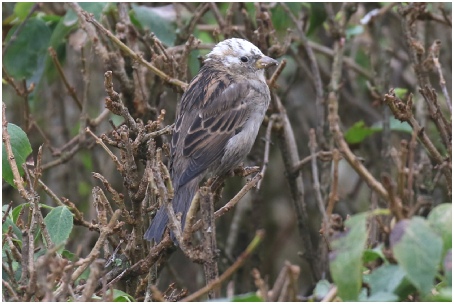 We headed down to the Somerset Levels to meet up with the Bristol Ornithological Club. We started with a walk around the RSPB reserve at Ham Wall. A Goldcrest was flitting in the tree near the 1st viewing platform. We walked down to the 2nd viewing platform to look for the Green-winged Teal, but it had not been seen that day. A few Great White Egrets were present around the area. A Grey Heron caught a huge Pike, which it managed to swallow. We headed down to the Avalon Hide, to see what there. In the actual hide were the unfortunate remains of a Starling, that a Barn Owl had caught one evening.

It also had been using the hide as a roosting site occasionally. A Great White Egret was foraging in front of the hide. Then a pale-headed Female Marsh Harrier flew past the hide. On the way back from the hide, we saw a Blue Tit foraging around a tree hole. We heard some Bearded Tits pinging in the reedbeds, but didn't see any. Mum had gone ahead and she saw a Male and Female before we got there. Back at the car park, we had a look on the feeders. There were Blackbirds, Goldfinchs, Robins, Great Tits, Blue Tits & Brown Rat. We saw some Redwings & Fieldfares briefly. In the afternoon, we headed to Shapwick Heath NNR. We had a look on Noah's Lake. We had another sighting of a Female Marsh Harrier. A Bittern flew towards the back of the lake very distantly. I managed to see a Male Bearded Tit flitting in the reeds, below the hide. Finally, we saw a couple of Marsh Harriers from Meare Heath Hide as the light started to fade.

Thanks to Jeff Holmes for leading and the other members of the Bristol Ornithological Club for their company. 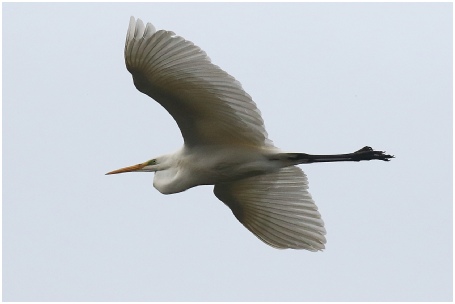 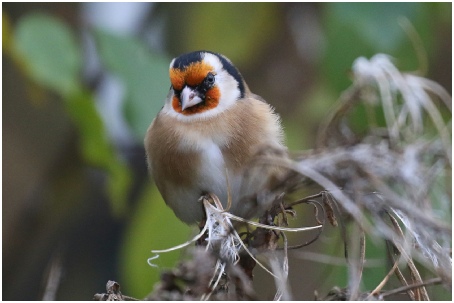 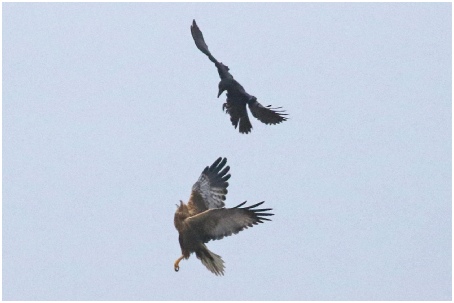 As the weather was to going to be sunny, we popped up to Slimbridge WWT to see what about, as we haven't been there for a while. A few Pintails, Common Shelducks, Common Pochards, Lapwings, Mute Swans & Black-headed Gulls were present in the Rushy Pen. There were 7 Bewick's Swan swimming in front of the Robbie Garnett and Stephen Kirk Hides.
Afterwards, they all flew out on to the estuary. We had a look for the Bittern at the Ziess Hide, but it had not been seen in the afternoon. The White-fronted Geese were present with the Canada Geese. The birds were mainly the Russian/Siberian race 'albifrons' which are scarce, but regular Winter visitors to Slimbridge WWT. The Juvenile Greenland White-fronted Geese of the race 'flavirostris' are rare Winter visitors to Ireland & Scotland. There had only been a few sightings of this subspecies at Slimbridge WWT in the last few years. These 2 Juvenile Greenland birds had been present for a few weeks. Sadly, they didn't stay very long & all flew out to the estuary. The reason for the disturbance was a pack of Hounds running along the hedge in the other field from the local Hunt. Moments later, a pair of Hounds ran along the embankment & eventually disappeared. We didn't see much in a way of activity at South Finger, apart from the Brown Rat underneath the feeders. 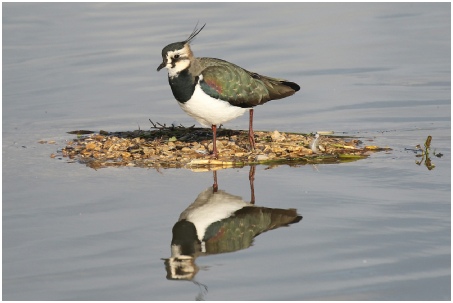 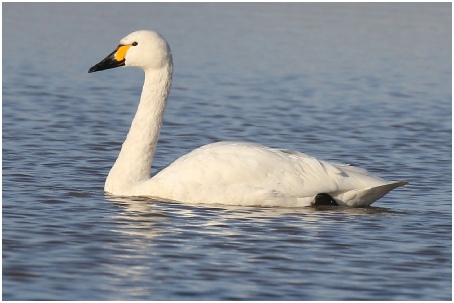 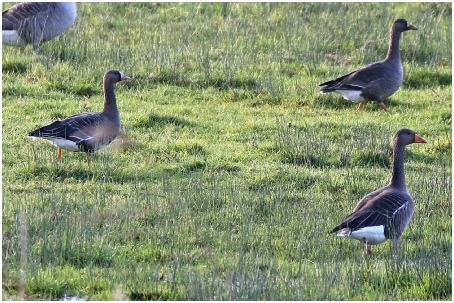 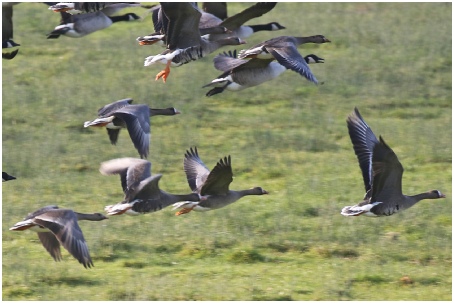 Mute Swan [Juvenile - above & below]