We went to the Forest of Dean to see the Common Crossbills that were showing well drinking from the puddles. We also saw Great Spotted Woodpecker, Goldfinches, Nuthatches, & Marsh Tits while we waited for the Crossbills to show. There were lots of cars there, but everybody was well behaved and didn’t seem to put the Crossbills off. We could hear them coming before we saw them perched in the tree above us. Some flew off but a couple came down to the puddle. The birds were mainly 1st Winter Males & Females. The Adult Males were a bit more nervous of coming down with a lot of people about. In another part of the forest, the Hawfinches were still feeding on the remaining Yew berries. A couple of Blackbirds, Nuthatch and Magpie were feeding on some seed that somebody had scattered. A couple of Grey Squirrels were chasing around.  We finished the day at Aust Warth. We saw one Short-eared Owl out hunting, but not over the saltmarsh. This individual chose, on this occasion to hunt over the fields. It disappeared over the trees and didn’t come back. It was a good day anyway. 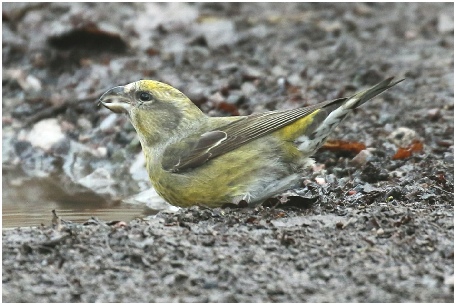 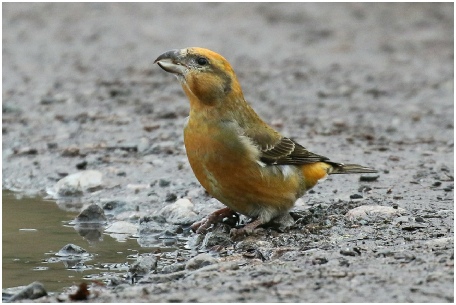 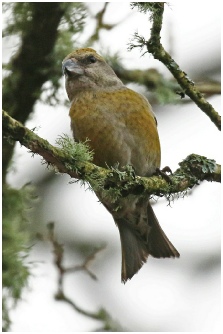 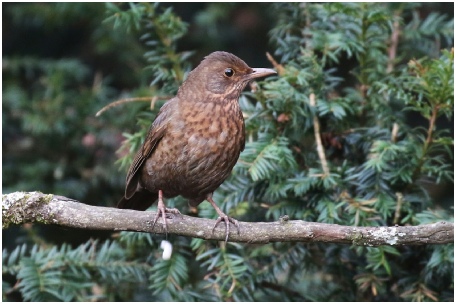 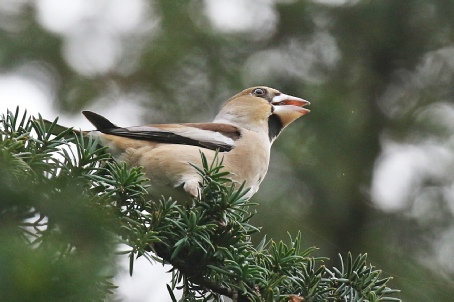 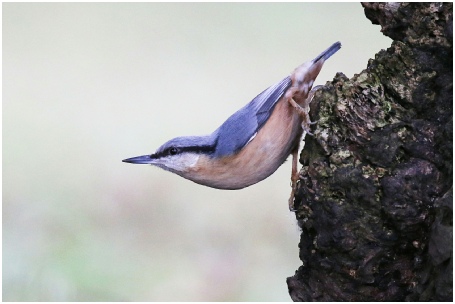 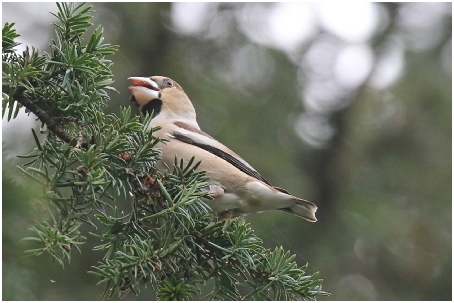 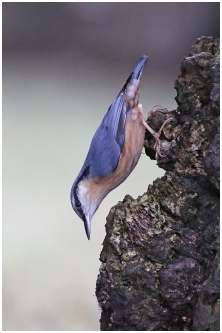 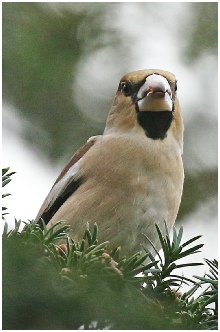 We started the new year with a visit to Slimbridge WWT. A couple of Coots were fighting over feeding territory. In the Rushy Pen were a few Common Teal, Black-headed Gulls, Pintails & a Dunlin. Then to the Martin Smith Hide, where a Common Snipe was showing well out in the open before flying to back of the reeds. A Water Rail walked & swam past briefly in front of the hide. The Jack Snipe, that had been there since November 2018 was still and showing well feeding with it's bobbing gait. A pair of Pintail swam past in front of the hide. At the Willow Hide, we had the regular sighting of the Water Rail. This is the first time though, that we had seen 3 birds at the same time. Afterwards we headed back home as Dad had work to do. But it was a lovely couple of hours out. 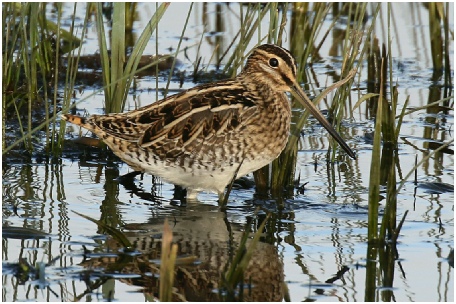 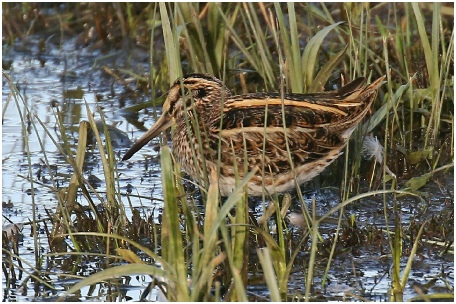 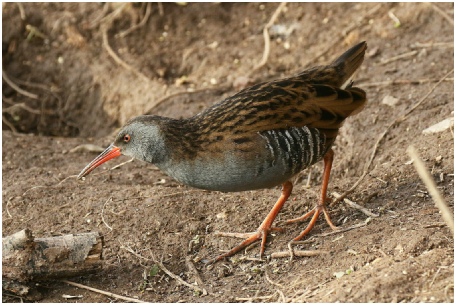 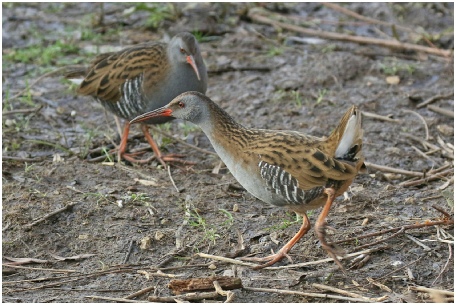 We went down to Dorset for my birthday weekend & we started at Lodmoor RSPB to see the Lesser Yellowlegs that had been present since November last year. We saw a few Lapwings, Oystercatchers, Curlews, Black-tailed Godwits & Ringed Plovers. We saw a nice Male Ruff feeding close to the path. A couple of Marsh Harriers were flying around the back of the reserve. We walked up to the viewing shelter to see what was there.

We spotted the Lesser Yellowlegs flying over the scrape. So we walked back up the west side of the reserve & saw it feeding with the Ruff giving us excellent views. Afterwards it flew towards the back of the lagoon & landed on the island.

In the afternoon we popped to Radipole Lake RSPB in Weymouth to look for the Ring-necked Duck. We managed to see it in the channel opposite Aldi and showed very well with a lot of patience.

We then went to Poole to the flat that we had rented for a few nights. 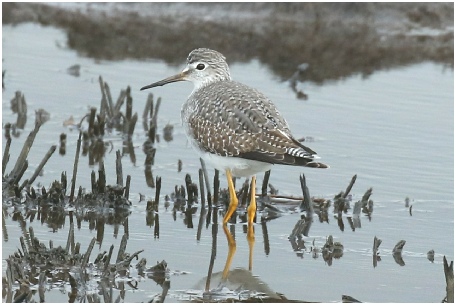 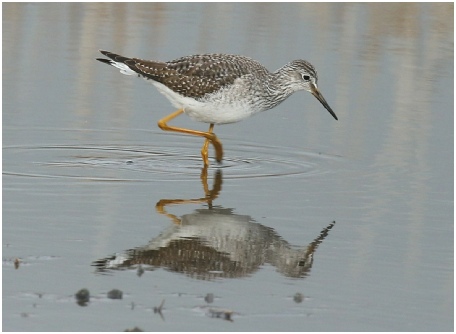 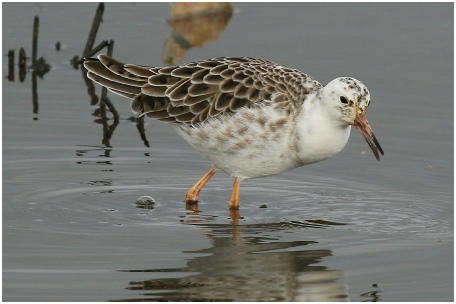 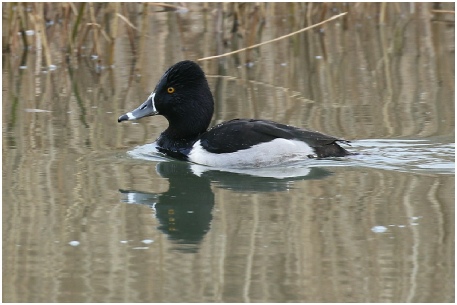 We popped to Arne RSPB to have a wander around the reserve. The woodlands were very quiet for birdlife, so we decided to walk along the beach at Shipstal Point. Unfortunately, the peace and quiet of the morning was shattered by some t–––––– in a canoe who had decided to do a spot of wildfowling on the edge of the saltmarsh with a shotgun!!! We weren't sure if that was part of the reserve or not, but we reported it to the RSPB volunteers when we got back to the Visitor Centre. We did see some Sika Deer feeding  on the marsh-land & in the woodland. We had a bit of lunch in the cafe before moving on to  Studland. We walked over the heathland and had a bonus sighting of a Great White Egret. Sadly it didn't stay for very long & took off flying eastwards. There were other birds including Greenshank & Bar-tailed Godwit. A Male Green Woodpecker was feeding on the path. At the point there were a few Great Crested Grebes, Little Egrets, Goldeneye & Dark-bellied Brent Geese. We popped to Middle Beach to see if any Mediterranean Gulls were roosting on the beach but 2 dogs were off the leads & out of control so nothing there. We went to South Beach & managed to find a single Mediterranean Gull foraging on the beach. We finished the day with a splendid sighting of 8 Ring-necked Parakeets gathering to roost in a few of the trees. It’s nice to know that they are still around. 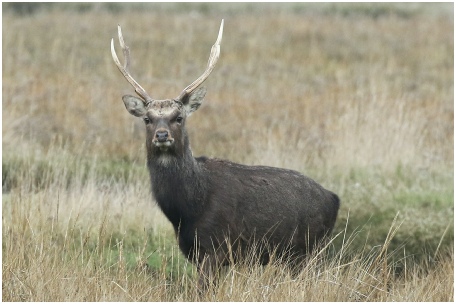 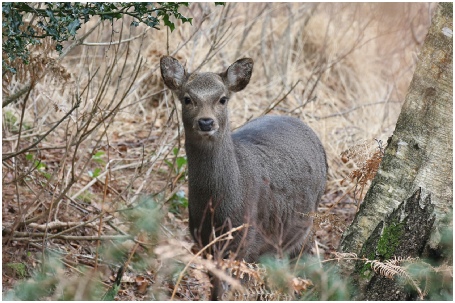 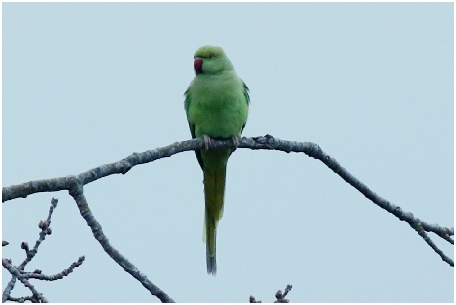 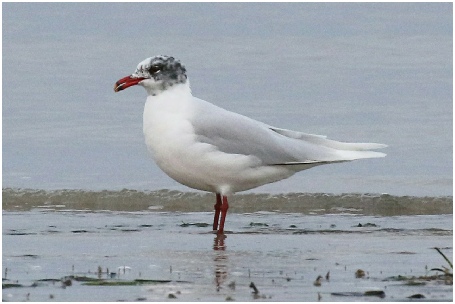 We got up early to the catch the boat to Brownsea Island at 09:00. On the crossing over to Brownsea Island, we saw Red-breasted Mergansers, Black-necked Grebes, Slavonian Grebes, Great Crested Grebes, Great Northern Divers, Cormorants, Shags & Gulls. On the Brownsea Lagoon were good numbers of Avocets, a few Common Redshanks, Back-tailed Godwits, Bar-tailed Godwit, Dunlin, Sika Deer in the reeds & a Greenshank. At the Villa, we saw a Red Squirrel on the feeder as well as Blue, Great & Coal Tits with Chaffinches. A couple of Female Common Pheasants were foraging around the feeders with 3 Male Peafowl or Peacock. We made our way to the boat for the return journey. There was a few more Black-necked Grebes, Slavonion Grebes, Red-breasted Mergansers, Cormorants & Shags. There was also large number of Dark-bellied Brent Geese & Spoonbills on the Arne Peninsular. We arrived back into Poole Quay just after 1:00 in the afternoon. After lunch in the flat, we popped to Sandbanks to look for Purple Sandpipers. We didn't see any but we had a nice Rock Pipit on the rocks. We were going to catch the chain ferry over to Studland, but it wasn’t working so we had a quick look for Dartford Warblers at Ham Common NNR. Very quiet in birdlife there, but very busy with people. The beautiful sunset over the water made up for it though. 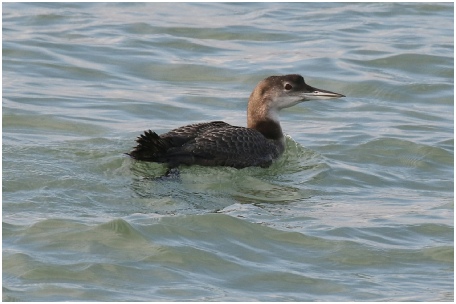 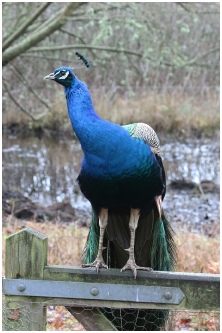 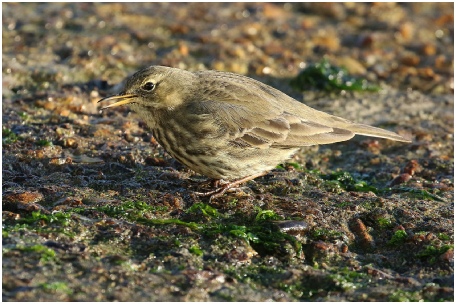 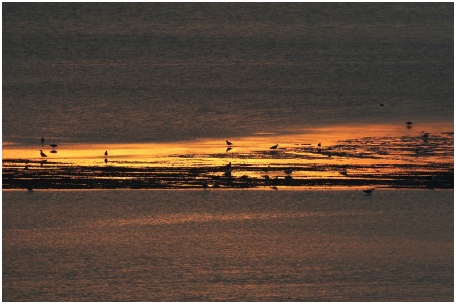 Our final day of the Dorset Weekend began at Lodmoor RSPB. We saw a Robin, Grey Heron & few other common birds. The Lesser Yellowlegs was still showing well on the scrape. We headed down to Ferrybridge to see what was there. A few Mediterranean & Herring Gulls were of note but not much else was seen. A Carrion Crow was dropping a mussel onto the beach to crack it open. Our final port of call was Radipole Lake RSPB in Weymouth and the Mediterranean Gulls were gathering with Black-headed Gulls in the car park. It had been a brilliant weekend - lovely birds, lovely flat and we were very lucky with the weather. 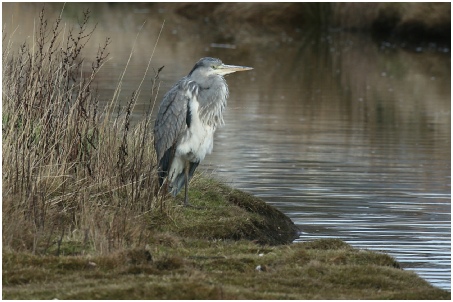 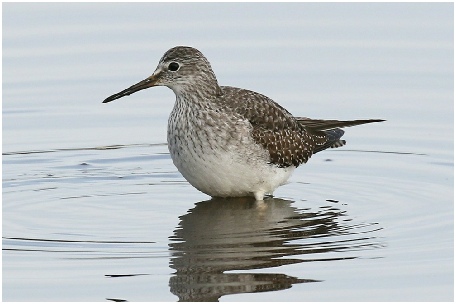