We went to the River Exe to look for Winter Waders. It was a very cold frosty day. We started at Bowling Green Marsh RSPB near Topsham. There was a massive flock of Eurasian Wigeon, a few Black-tailed Godwits, Lapwings & Common Redshanks. A flock of 9 Common Snipe flew around the marsh. A Fox was foraging on the far side by the railway embankment. At nearby Goosemoor was a Little Egret. A cyclist had fallen off his bike on the slippery board walk and was waiting for an ambulance. There were lots of people with him, so we went to the entrance to let the ambulance know where he was. We were relieved when it came as it was very cold for the poor man to be lying there. On the way back towards Darts Farm RSPB, we saw a large flock of Dark-bellied Geese in the roadside field. We explored the other side of the Exe Estuary at Powderham. Four Common Pheasants were feeding in the field and a Robin sang on a post by the railway line. A few Waders were present, which included Curlew, Common Redshank, Ringed Plovers, Dunlin, Oystercatchers & Black-tailed Godwits until they were flushed by a passing train. However, the Dark-bellied Brent Geese seemed to take no notice of the trains. Along the seawall were a couple of Goldfinches feeding on seed. Two Little Egrets flew over heading from the fields to the estuary and a Carrion Crow was bathing in one of the puddles. Finally, we finished the day at Starcross Station. We saw a Little Egret, Grey Heron, Dunlin, Curlew, Common Redshank & Greenshank. A lovely day out. I hope the cyclist was not too badly hurt. A rotten way for him to end the year. 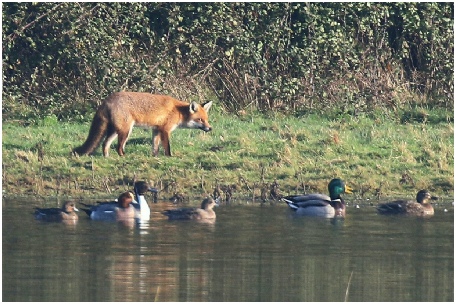 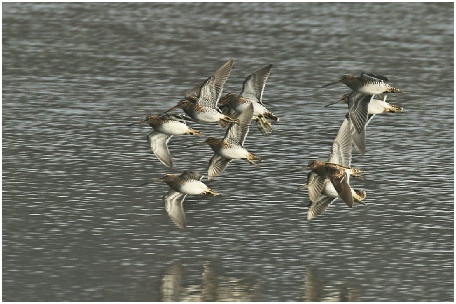 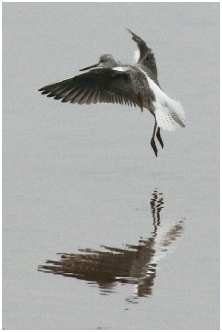 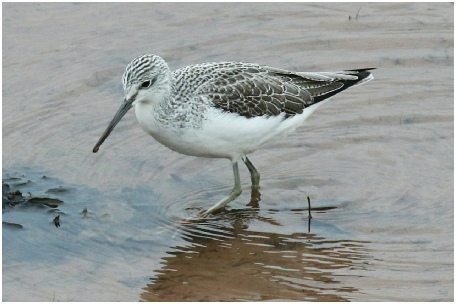 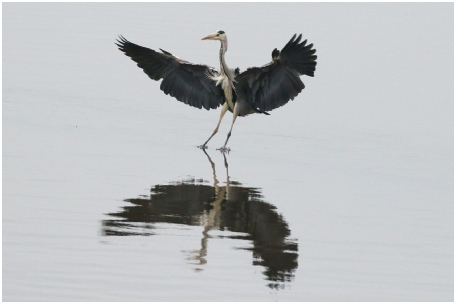 We went to the Forest of Dean on Boxing Day to see the Hawfinches. We saw a few birds feeding in the Yew Trees on the remaining berries. Also in the forest, we saw Nuthatches, Chaffinches, Robins, Blue Tits, Coal Tits feeding on seed that had been put on the ground. The Great Spotted Woodpecker didn't come down for any nor did the Hawfinches unfortunately. 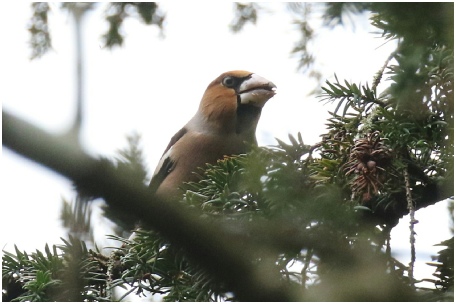 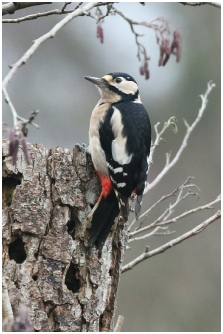 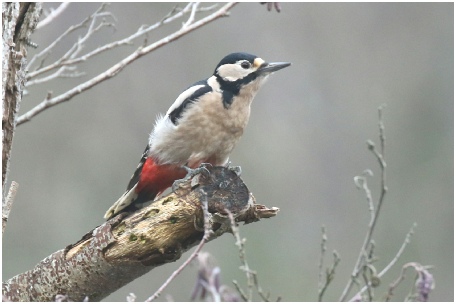 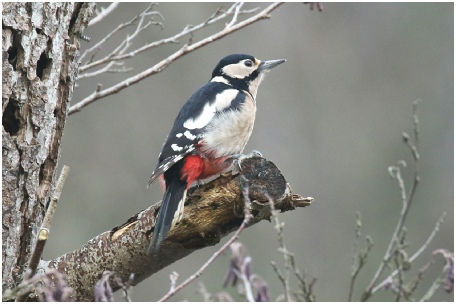