Me & Dad had the usual walk around Chipping Sodbury, but this time in the early evening sunlight. A few Redstarts were still about, a couple of Lesser Whitethroats & at least 24 Yellow Wagtails feeding around by the Cows, also perched in the bushes. A Common Kestrel flew low across the common. 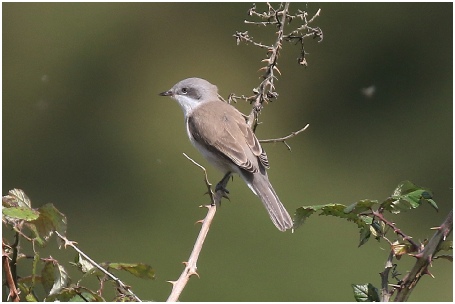 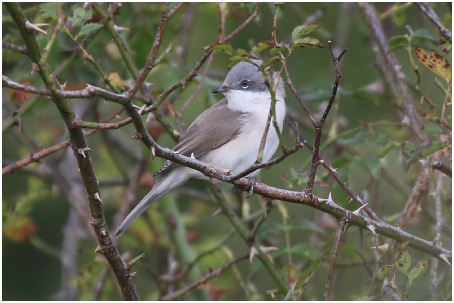 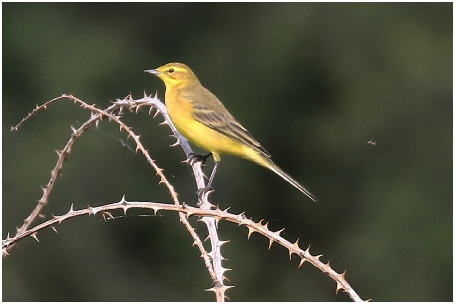 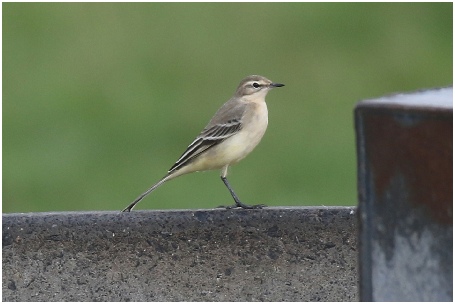 While I was working at Organic Blooms, I photographed a Dock Shieldbug [Coreus marginatus] crawling out of one of the flower beds. (IPhone photo).

We started our tour of Somerset with a visit to Chew Valley Lake. This time, we managed to see the Osprey perched in a dead tree along Moreton Lane. We later saw it trying to fish on the other side of the lake from Stratford Hide.

We headed over to Durleigh Reservoir to see the Juvenile Purple Heron, which was still present over in the North West corner of the reservoir with Great White Egrets, Little Egret & Grey Heron. It remained in the area until 9th September 2020.

We went to Steart Marshes WWT to look for the Black-winged Stilts from the Quantock Hide. They bred there for the first time in 2020 & the 2 Juveniles were still present during our visit, giving us very distant & brief views when they flew up & down Otterhampton Marsh. There was not much else on the reserve apart from a Male Common Darter, Goldfinches & Barn Swallows.

We went to Cheddar Reservoir to see the 1st Winter Grey Phalarope, which was showing well by the Cheddar Tower. The bird was last seen on 7th September 2020.

Our final port of call was at Marshfield in South Gloucestershire, where a 1st Winter Red-backed Shrike had been earlier in the day. The bird was seen in the hedgerow along Tormarton Road from the field of Rushmead Lane, just before sunset. 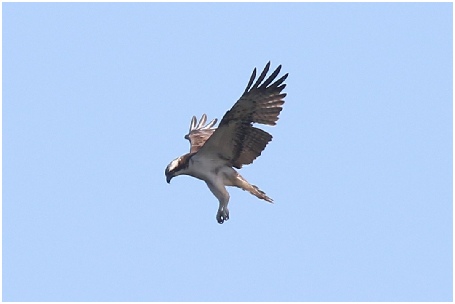 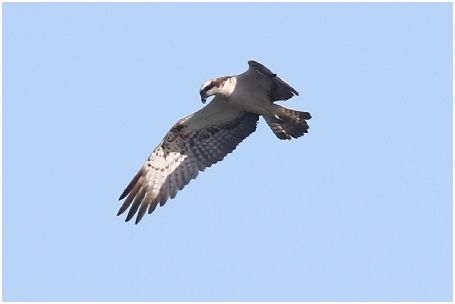 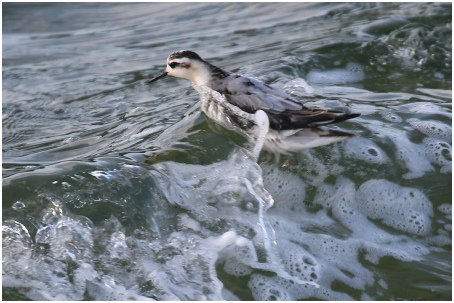 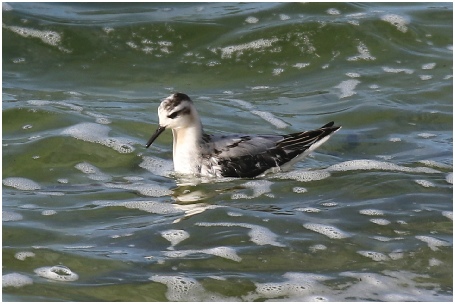 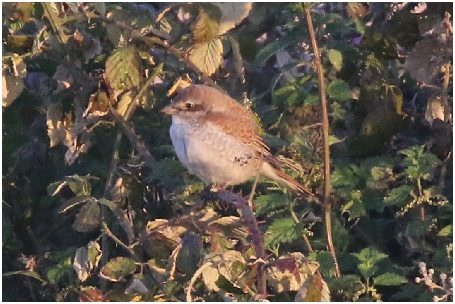 We went back for a 2nd look at the Shrike & showed very well during the morning. It then flew over Rushmead Lane back into the field, where we saw it last Saturday evening perched on the hedgerow. It remained in the area around Tormarton Road & Rushmead Lane area until 9th September 2020. Me & Dad had a walk around Chipping Sodbury Common late morning, but didn't see much apart from a couple of Whinchats and a Common Redstart. There was certainly not much in the way of Insects now this time of year, apart from a Common Yellow Dung Fly feeding on Cow Pats. 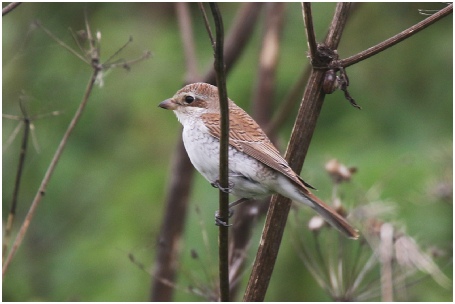 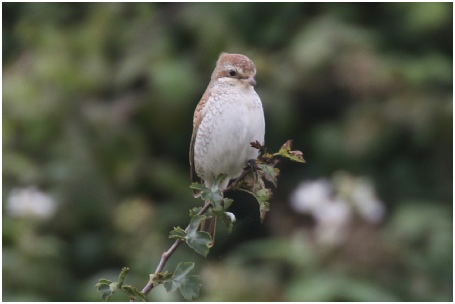 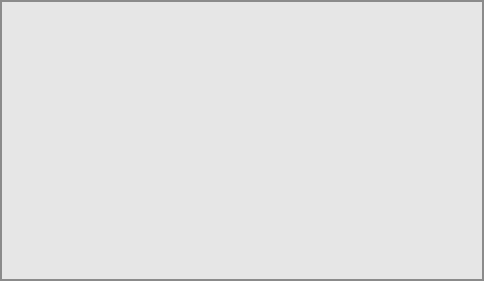 While busy weeding by the training room I noticed a Spider on the wall. I immediately recognised it as being a Nursery Web Spider judging by the position of it's legs plus the pale yellow line along the head, which is like the closely related Raft Spider.

We had a walk along the Frome Valley Walkway in Chipping Sodbury & saw a Kingfisher briefly & Grey Wagtail. We then had a walk around Codrington during the morning to see what was about. We saw a couple of Evening Primroses, Female Muntjac, Small White Butterflies, Rooks & Jackdaws. 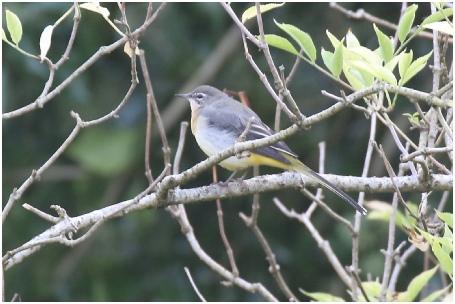 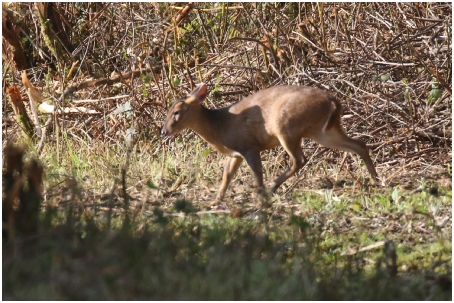 Before heading to the Somerset Levels, Mum spotted a Green Lacewing in our front garden. We started our visit to the Levels at Catcott Lows NNR to look for the Cattle Egrets, but sadly they weren't about. We did have a nice Male Common Darter. Also included a couple of Whinchats & a very obliging Juvenile Northern Wheatear foraging in front of the viewing screen & the hide. Also perched on the gate. A Weasel was briefly observed during our visit, but it saw us & ran out through an open gate into the field. We headed to Ham Wall RSPB, where we had our lunch before exploring Shapwick Heath NNR in the afternoon. A few Butterflies were still on the wing. Red Admirals, Small Whites & Green-veined Whites, as well as a Small Copper. Near the carpark at Ashcott, along the path 2 Shaggy Inkcaps [Coprinus comatus]. From the hide at Norah's Lake, we saw some Common Roach in the channel & we saw some more from the bridge to Meare Heath Hide. Sadly the Osprey didn't appear that day. A couple of Speckled Woods were seen near the hide. Me & Dad checked out the buddlieas near the Ham Wall RSPB car park, but not many Butterflies on them as they had gone over. Had a Female Common Darter perched on the  top. On our way back to Chew Valley Lake, we spotted a couple of Cattle Egrets on Tealham Moor. The birds were Juveniles as they had a black bill, unlike the Adults which have yellow bills. We saw a Cow that had got itself stuck in a ditch and was unable to climb out so we drove along to the nearest farm to tell them. Hope they got it out alright. At least the water wasn’t very deep. We saw at least 8 more Cattle Egrets at Heron's Green Bay, Chew Valley Lake along with their bigger cousins, the Great White Egrets. To complete the set, there were a few Little Egrets as well at Heron's Green in the early evening. Some Great Crested Grebes were also present. Another Great White Egret was seen from the Stratford Hide & another Cattle Egret flew over. We had a quick look at Herriott's Bridge & Pool. We saw a couple of Common Snipe feeding on the pool, but no Spotted Redshank. As we were driving home towards Keynsham, Dad noticed a Caterpillar of a Buff-tip Moth on his jumper, so we stopped at Queen Charlton to release it & put in the hedgerow out of harm's way. 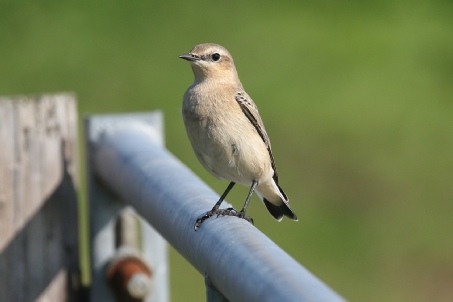 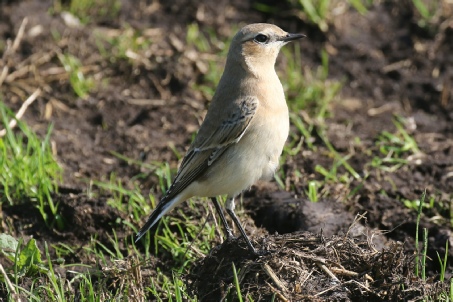 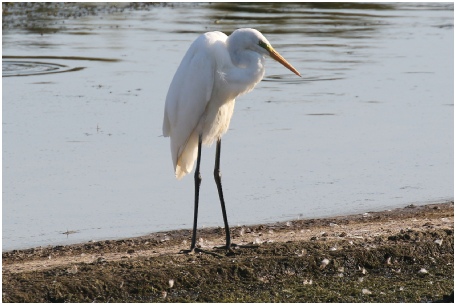 When Dad came home from work, he found a Moth in our back garden. I looked it up in my Moth Book & identified it as a Barred Sallow, which is one of Autumnal Moths. 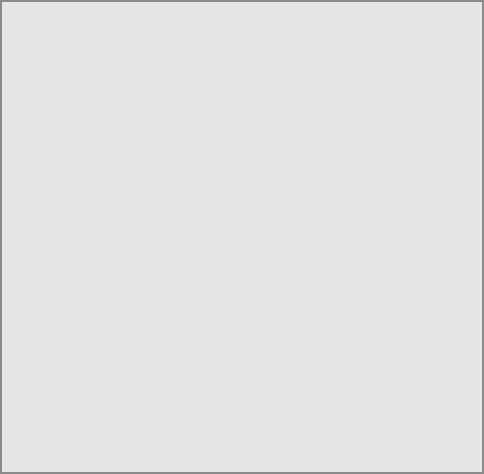 Me & Dad had a walk along the Frome Valley Walkway from Nibley Lane to Iron Acton. We only saw a Grey Wagtail & a Little Egret on the River Frome, but it was a lovely walk. 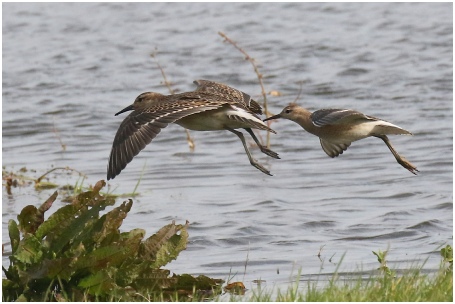 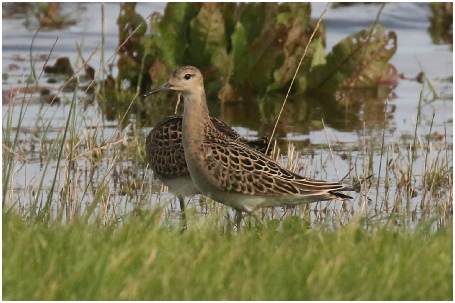 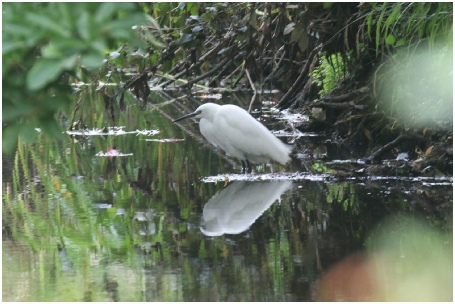 We started our visit to Somerset this time at a very foggy Chew Valley Lake & there were still plenty of Great White Egrets in the area. It was also nice to see one of the Great White Egrets with a Grey Heron to compare the size. A few Black-headed Gull & Lesser Black-backed Gulls were present at Heron's Green Bay. By the time we got to Cheddar Reservoir it was nice & sunny, although not great for photographing the star bird: the Red-necked Grebe. This Juvenile was present at the Axebridge end of the reservoir, unlike the Grey Phalarope seen earlier in the month at the Cheddar end of the reservoir. It was accompanied by a Male Red-crested Pochard & a Juvenile European Shag. Red-crested Pochards are occasional visitors to the reservoir in some years, Shags however are mainly costal birds. So this individual seen at a inland reservoir anywhere in the country is a rare sight. We had lunch at Ham Wall RSPB. We also saw Small Tortoiseshell & Female Common Blue feeding on the flower nectar. Also a Female Common Darter was seen around the car park. We went to Shapwick Heath NNR to look for the Osprey again. We saw a Juvenile Marsh Harrier flying over. We eventually saw a Juvenile Male Osprey from Norah's Hide perched in the tree at the back of the lake. He came into land on one of the broken trees to the left of the hide. This bird was a Juvenile of a pair that breeds at Loch Arkaig in Scotland. A Grass Snake swam briefly in front of the hide. Also seen below the hide was a Female Common Darter. A couple of Speckled Woods were still on the wing. A few Small Whites, Red Admirals & Peacocks were feeding on the remaining Buddleia flowers in the car park at Ashcott. 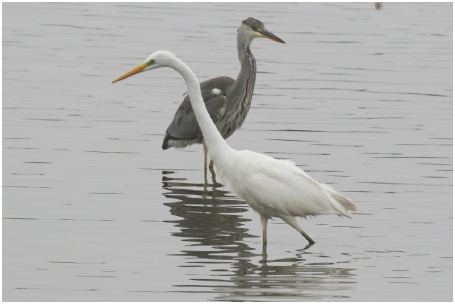 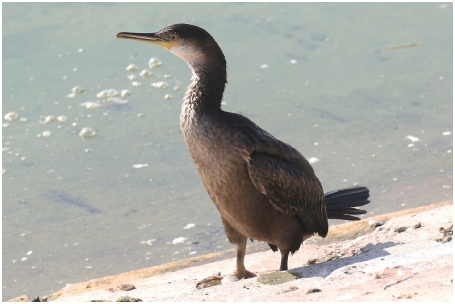 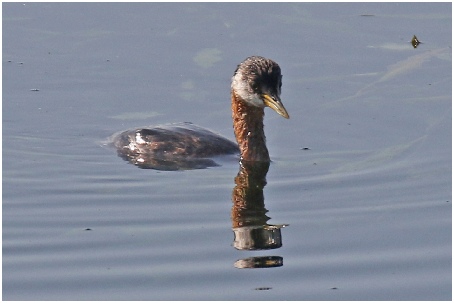 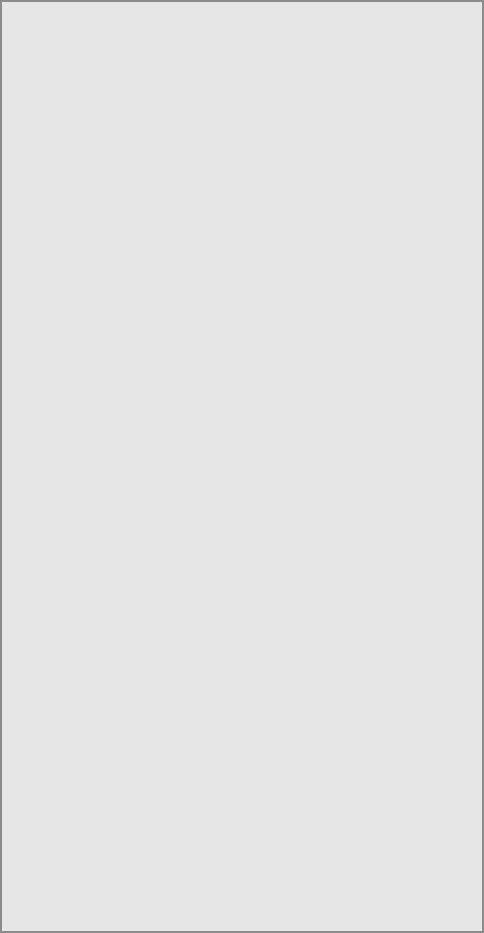 After putting the Moth Trap out overnight, I had a quick check in the morning to see what species we had and in the evening when I got home, I was able to have a closer look.  These included Dusky Thorn, Box-tree Moths, Snout, Large Yellow Underwings, Lunar Underwings & Lesser Yellow Underwing plus a Caddisfly as well.